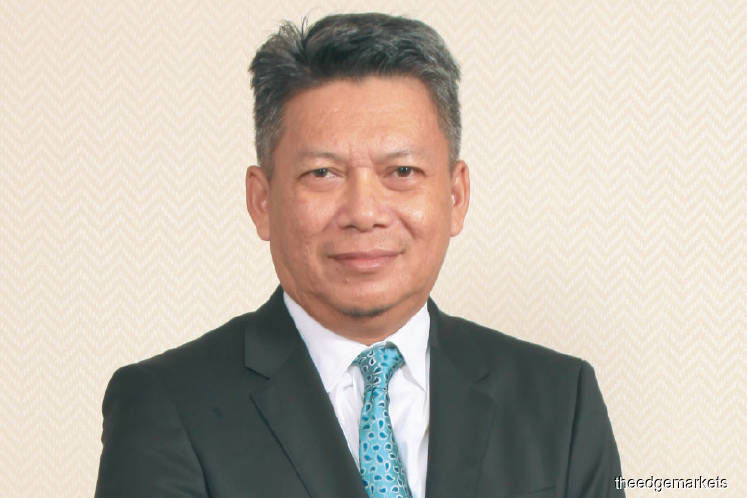 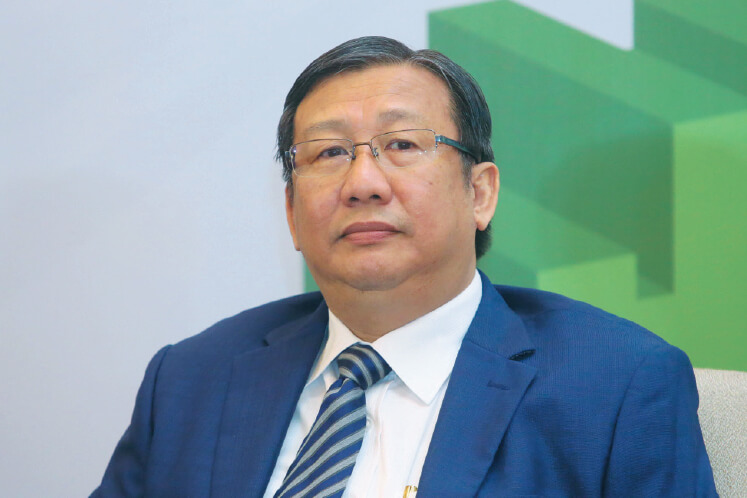 DATUK Mahmud Fauzi Muda, the new CEO and group managing director of Pelaburan Hartanah Bhd (PHB), will have his work cut out for him in steering the real estate investment holding company amid a prolonged property market slump and deepening glut.

Mahmud Fauzi, who had been PHB chief operating officer since 2007, was appointed to his new positions with effect from Jan 1, following the retirement of Datuk Kamalul Arifin Othman on Dec 31 after serving his full contract term, PHB said in a statement on Friday.

During Kamalul’s tenure at PHB, the value of its property investments assets, which include Nu Sentral Retail Mall, Menara BT and Wisma Consplant, grew to RM5.8 billion.

One of the more daunting tasks ahead for Mahmud Fauzi, who has more than 30 years’ experience in the sector — in property investment as well as development — would be the sale or leasing of Menara Bumiputra-Commerce on Jalan Raja Laut in the challenging market. Its main tenant CIMB is said to be vacating about 80% of the building and PHB was seeking a buyer for it last year.

A chartered surveyor by training, Kamalul had his fair share of challenges during his 12½-year stewardship of PHB.

For example, he is believed to have been put in a tricky situation over the development of the Tun Razak Exchange site.

Part of the agenda of PHB, established during the tenure of former prime minister Tun Abdullah Ahmad Badawi, was to develop real estate for bumiputeras. The Dataran Perdana land where the Tun Razak Exchange project is located had been identified for development by PHB, which then commenced the process of acquiring it.

However, in 2010, Abdullah’s successor, Datuk Seri Najib Razak, handed over the site to 1Malaysia Development Bhd to develop what was then known as the Kuala Lumpur International Financial District.

A launch event was scheduled for May 29, to be officiated by Najib and General Sheikh Mohammed Zayed Al Nayan, the Crown Prince of Abu Dhabi and Deputy Supreme Commander of the United Arab Emirates Armed Forces.

But it was cancelled at the eleventh hour, ostensibly because a caveat was lodged on the land on May 7 by PHB, 22 days prior to the launch. It is understood that PHB was later compensated for the land, after which it removed the caveat on Sept 20, 2010.

Apart from property investment, PHB is also involved in property development and has land in Cyberjaya, Petaling Jaya, Klang, Ulu Bernam, Nilai and Kuala Terengganu. Upcoming developments include Lot 301 on Jalan Conlay, where the Kuala Lumpur Regional Centre for Arbitration was housed, and Lot 20001 on Jalan Bangsar, formerly occupied by Unilever.

In the financial year ended Dec 31, 2017, PHB posted a net profit of RM154.82 million on revenue of RM392.03 million. Accumulated profit amounted to RM3.53 billion while total liabilities stood at RM7.92 billion, of which RM3.17 billion were current.

Kamalul had begun his career with Rahim & Co in 1985, and later worked at Permodalan Nasional Bhd and Arab-Malaysian Merchant Bank Bhd (now Ambank Group). He was the first CEO of AmProperty Trust Management Bhd.