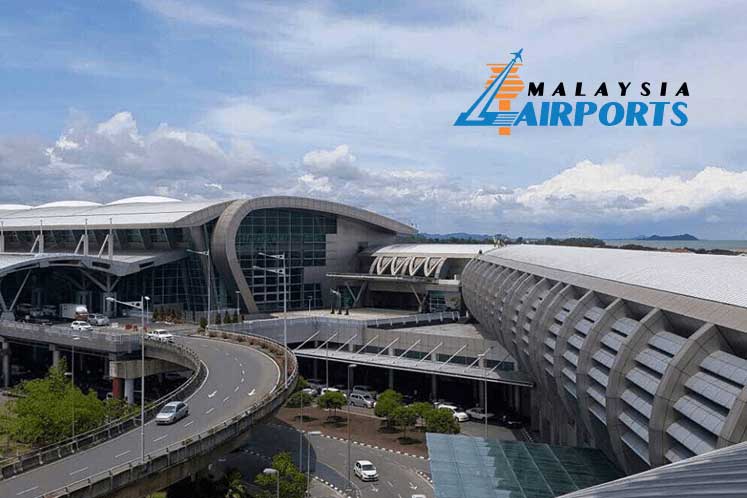 After 15 consecutive months of y-o-y growth, Malaysia’s domestic passenger traffic fell 16.8% y-o-y in February 2020. We believe that the government’s stimulus package announced recently will boost domestic traffic growth during major festive periods such as Hari Raya Aidilfitri in May 2020, provided that fears of Covid-19 have gradually waned by then.

Excluding seasonal factors, Malaysians may still opt for other modes of transport such as railway, which is covered under the stimulus package, especially during this current period when the number of Covid-19 cases in Malaysia is still increasing.

Meanwhile, we noted that the drop in international traffic at klia2 of 29.6% y-o-y in February 2020 outpaced KLIA main terminal’s 22.0% y-o-y reduction. This was attributed to AirAsia Group Bhd and AirAsia X Bhd actively reducing capacity to international routes comprising mainly Asean and Asian routes. Although airlines operating out of the KLIA main terminal have also been slashing capacities, its exposure on non-Asian destinations such as Europe and Middle East may have partially offset the drop in passenger traffic, particularly from North Asia.

Meanwhile, domestic traffic at ISGA declined by 1.9% y-o-y to reach 1.6 million passengers. Looking ahead, we expect ISGA to face headwinds as Turkey just confirmed its first Covid-19 case while cases in European countries such as Italy have been growing fast recently.

We expect the decline in passenger traffic to extend into March and April 2020 after taking into effect the wider travel ban imposed by the Malaysian government on Italian, Iranian and South Korean nationals as well as other foreigners arriving from these countries effective today.

Henceforth, we still believe that MAHB’s passenger numbers can meet the 100.1 million mark in 2020 at the current juncture, representing a growth rate of -4.8% y-o-y before rebounding 8.2% y-o-y in 2021 underpinned by the expected recovery from Covid-19.

In terms of valuation, MAHB’s stock price is trading at a 12-month price-earnings ratio (PER) of 20.4 times, less than half of its five-year average PER of 64 times and at a discount to the regional PER of above 30 times. — MIDF Research, March 12