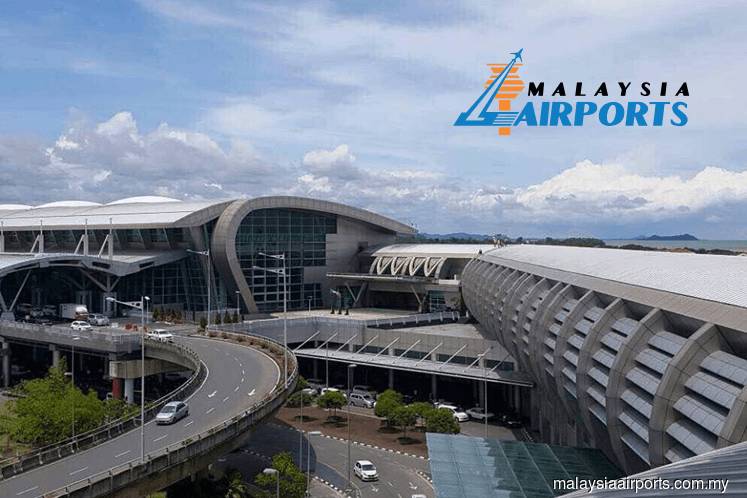 Malaysia Airports Holdings Bhd
(Feb 5, RM9.17)
Maintain buy with an unchanged target price (TP) of RM10: Malaysia Airports Holdings Bhd (MAHB) announced The disposal of an 11% stake in GMR Hyderabad International Airport Ltd (GHIAL) in India to GMR Airports Ltd for a cash consideration of US$76.05 million (RM295.34 million). The disposal represents a great opportunity for MAHB to unlock value of its foreign investment. Recall that MAHB’s initial investment back in 2002 was about RM40.2 million, indicating a profit on disposal of about RM255.1 million. Over the years, MAHB has not recognised any profit contribution or dividend payments from GHIAL. The exercise is expected to be completed in April 2018 and the proceeds from the disposal will be used to fund MAHB’s internal working capital and capital expenditure (capex).

We are relatively positive on the disposal exercise, where MAHB is realising a sixfold gain on its initial investment of RM40.2 million or 13.3% internal rate of return. MAHB is also in talks with various parties to partially divest its 100% stake in Istanbul Sabiha Gokcen International Airport (ISGA) in Turkey. MAHB will still remain as the major shareholder of ISGA. The expected turnaround of ISGA in 2018 will further enhance its valuation. We have valued ISGA at about RM1.9 billion versus MAHB’s last valuation of €712.5 million (RM3.6 billion) back in 2014. A partial disposal of ISGA will further improve MAHB’s cash flow for domestic capex and a potentially higher dividend payout for shareholders.

Risks include a world crisis (a war, terrorism or epidemic outbreak); shutdowns of Kuala Lumpur International Airport (KLIA) and klia2; and the development of the High-Speed Rail between Singapore and Kuala Lumpur.

MAHB is expected to be the major beneficiary of a recovery of air travel demand in Malaysia, as well as ongoing land development initiatives (under the KLIA Aeropolis master plan). The potential partial divestment of ISGA will further improve MAHB’s valuation. We maintain our “buy” recommendation with an unchanged TP of RM10 based on discounted cash flow. — Hong Leong Investment Bank Research, Feb 5