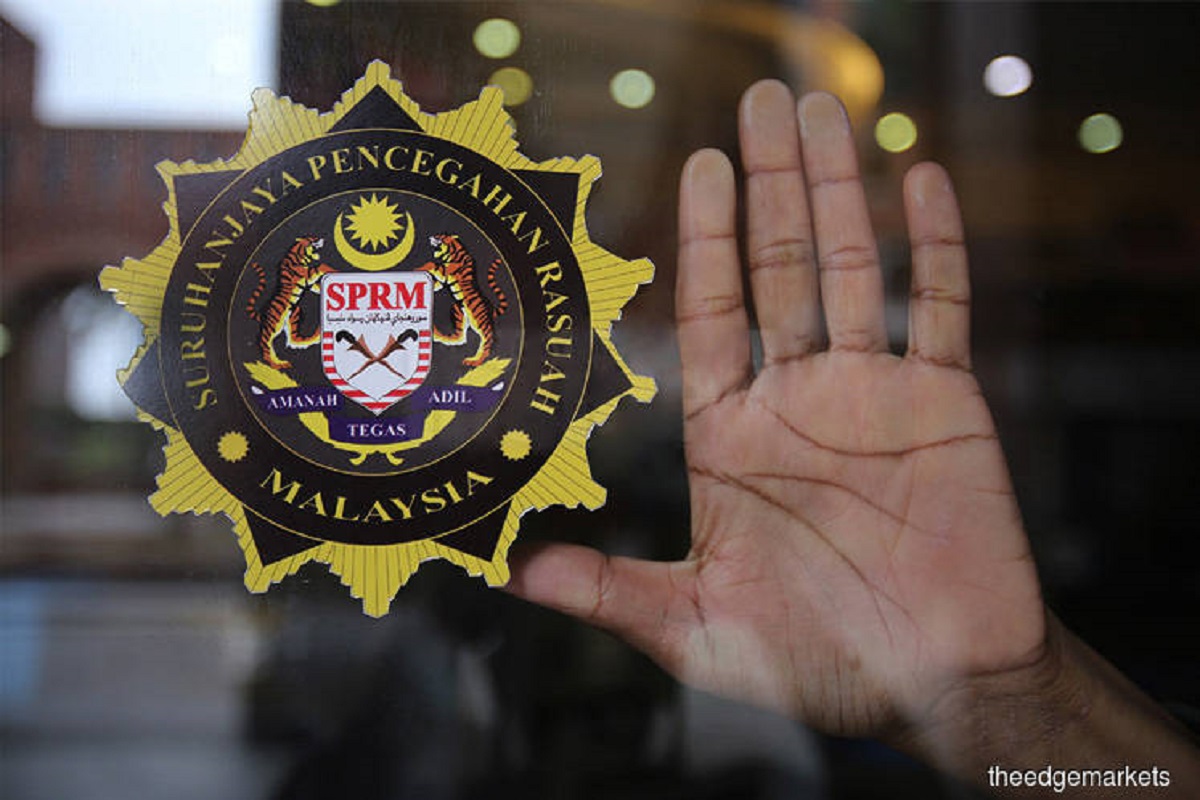 KUALA LUMPUR (Sept 19): The Malaysian Anti-Corruption Commission (MACC) has detained two people, including a former senior officer of the Malaysian Armed Forces who holds a Datuk title, in connection with an investigation into false claims linked to a project worth about RM800 million to upgrade rural roads in Sarawak.

The other person arrested is a director of a supplier company, a source said. The two male suspects, aged 62 and 56, were respectively detained at the MACC headquarters in Putrajaya yesterday when they gave their statements.

The two will be remanded for three days, starting from today until Sept 21. Assistant Court Registrar Siti Roslizawati Mohd Zanin granted the remand application by the MACC, the source said.

The investigation, according to the source, involves the implementation of 10 state roads in Sarawak under the Ministry of Defence to connect several small towns in Sarawak, including Miri, Kapit, Ba’kelalan, Limbang and Belaga.

Prior to this, two company directors with the "Datuk" title have also been detained by the MACC in connection with the case.