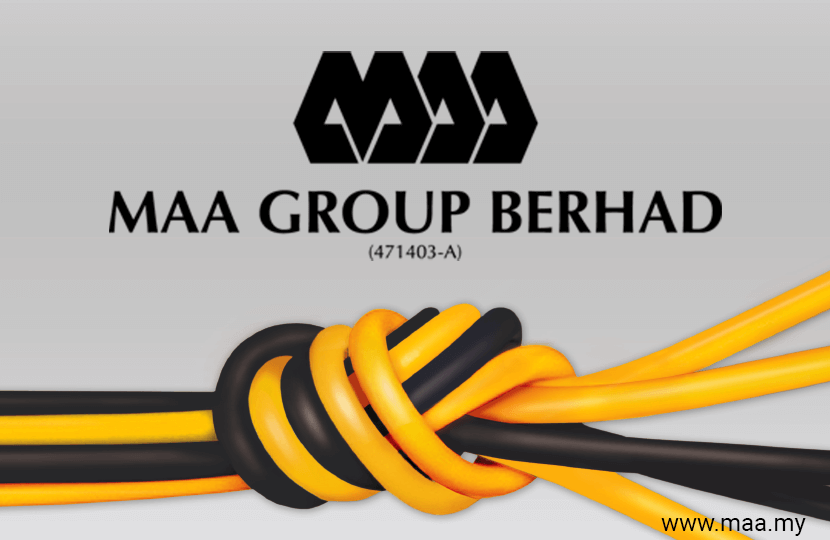 In a filing with Bursa Malaysia today, MAA Group said the sale proceeds from the proposed disposal, which saw MAA Corp entering into a conditional share sale agreement with eProtea, would be used as working capital for the group.

“The total consideration for the sale of shares shall be the aggregate of RM1 million and the amount equivalent to the final net current asset of MAA Cards on completion date.

“The proposed disposal will not have any effect on the issued and paid-up share capital and substantial shareholding structure of the group as it does not involve any issuance of new MAA Group shares and would not have any material effect on the earnings and net assets of MAA Group,” it said.