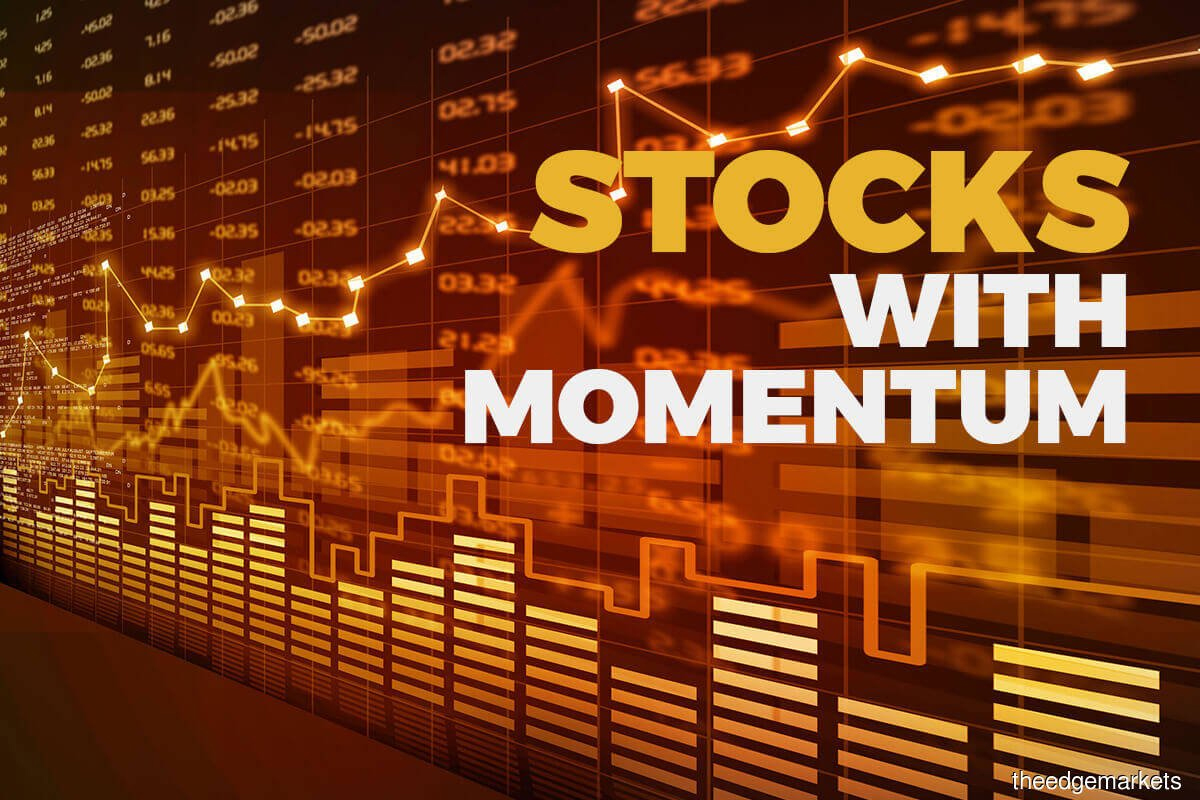 Integrated Logistic Bhd - down one sen at 63.5 sen