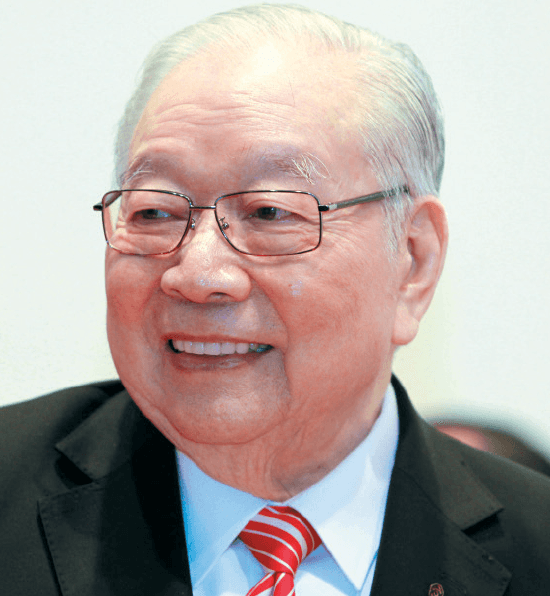 “[Lonpac’s] gross premium income increased by 5% to RM372.4 million from RM354.6 million registered in the previous corresponding quarter, while its net earned premium income also increased in tandem by 5.9% from RM135.9 million to RM143.9 million,” it added.

The group’s chairman and founder Tan Sri Dr Teh Hong Piow said Lonpac registered a lower claims incurred ratio of 49.1% in 1QFY15, reduced from 50.8% in 1QFY14.

The unit’s combined ratio also improved to 70.7% for the quarter under review compared with 75.8% a year ago, while its underwriting profit rose 28% to RM42.1 million from RM32.9 million.

“Globally, most countries are facing tough and unfavourable economic circumstances. In Malaysia, the challenging issues such as the implementation of the goods and services tax, low crude petrol prices and lacklustre property market are expected to be temporary and we believe that the Malaysian economy will achieve the targeted 4.5%-5.5% of gross domestic product growth by year-end,” said Teh.

“Facing these external economic weaknesses and intense competition, the group will continue to implement business innovation and improve its productivity and operational efficiency. We are optimistic that the group will see satisfactory growth in its overall operation and will enhance its shareholder value,” he added.