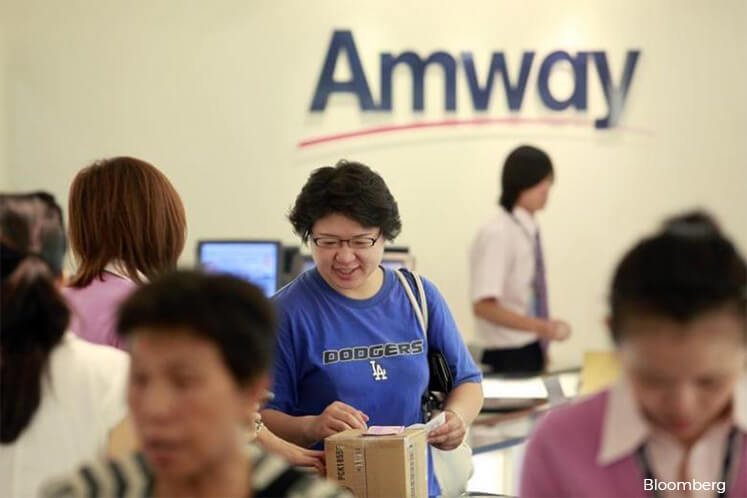 The favourable impact of those was partially offset by lower sales and higher import costs, it said. Quarterly revenue shrank 6% y-o-y to RM252.06 million from RM268.87 million, its Bursa Malaysia filing showed.

It declared a second interim dividend of five sen net per share, payable on Sept 27.

Amway said the lower quarterly revenue was due to a higher base stemming from its Amway Business Owner sales last year in response to the company’s 40th anniversary, as well as a stronger buy-up prior to its price hike in April that year.

Moving forward, Amway is cautious about its operating environment remaining challenging due to weak consumer sentiment, while foreign exchange may continue to erode its margins.