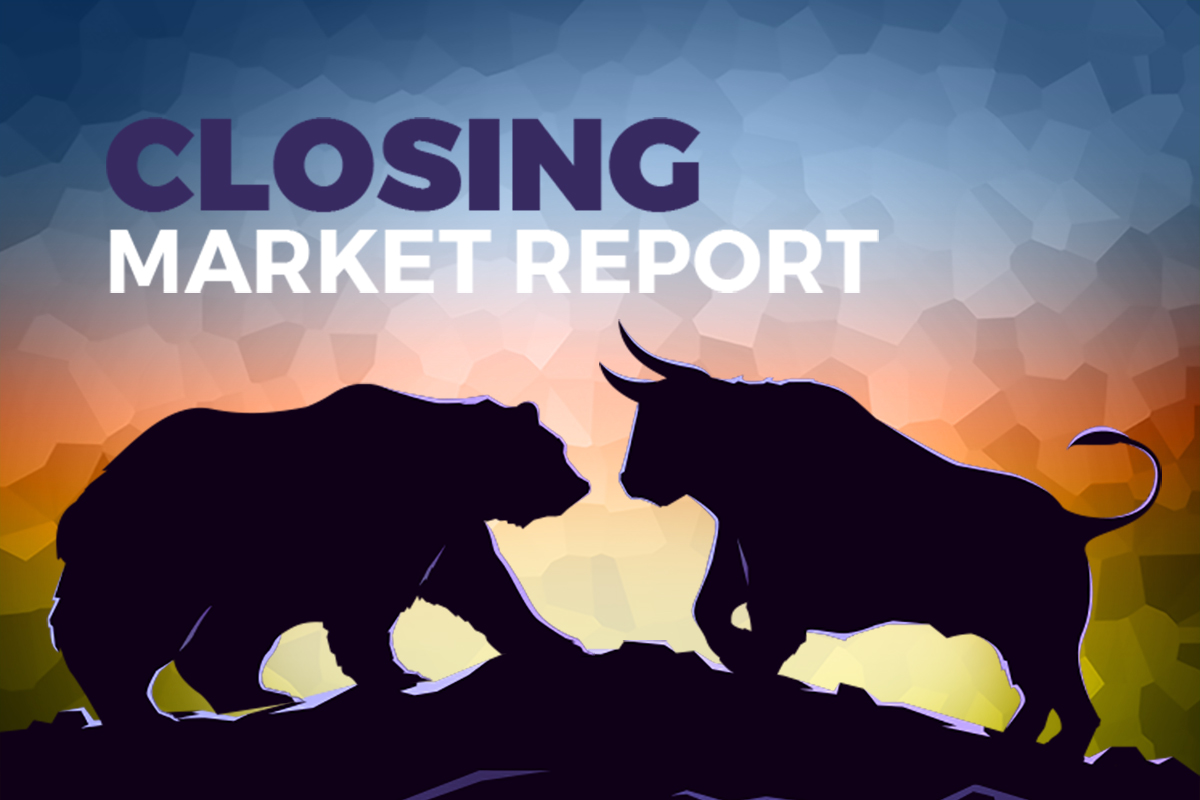 KUALA LUMPUR (Oct 26): Selling pressure continued to manifest across Bursa Malaysia today, with low liners being hit the most by a dampening of investor sentiment due to political developments.

At the close of the trading day today, the FBM ACE was the top loser among the indices on Bursa Malaysia, with its losses outpacing that of the FBM KLCI index.

As such, the developments surrounding the potential implementation of a state of emergency in the country has not aided market sentiment among retail investors.

“There are also concerns surrounding Budget 2021. Given recent events, there are some who are concerned [about whether] the government’s expenditure plan will be passed by parliament,” he noted.

He explained that consensus viewed the market to perform even worse today, but the Yang-di-Pertuan Agong’s statement saying a declaration of emergency was not necessary at this point mitigated some of the downside risk.

Rising Covid-19 cases and the upcoming US presidential election on Nov 3 also contributed to the generally cautious sentiment.

Reuters reported that Asian shares started the week in a subdued fashion following surging Covid-19 cases in Europe and the US, while Chinese government leaders congregated to discuss the economic giant’s economy plan for 2021 to 2025.

“The US has seen its highest ever number of new Covid-19 cases in the past two days, while France also set unwanted case records and Spain announced a state of emergency,” it noted.