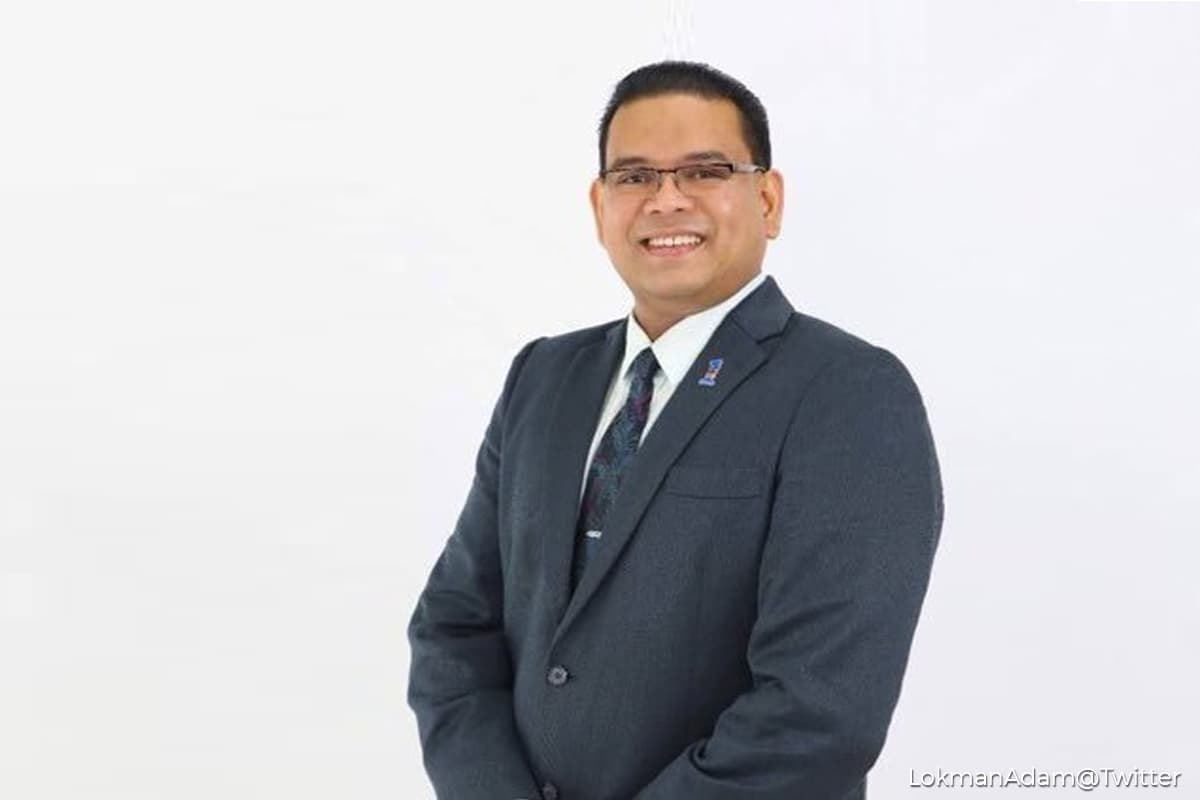 KUALA LUMPUR (July 23): Former Umno Supreme Council member Datuk Lokman Noor Adam is appealing to the Federal Court to set aside leave granted by the Attorney General's Chambers to cite him for contempt.

Lokman's lawyer Wan Aizuddin Wan Mohammed concurred that his client is appealing to the Federal Court and that the grounds from the appellate court had yet to be obtained.

Initially, today had been fixed for Lokman to answer to the contempt charge.

With this, Justice Sequerah fixed Oct 12 for case management for the matter.

It was previously reported that Justice Sequerah granted leave to the prosecution's bid to cite Lokman for contempt.

This follows his actions of lodging a police report and making a video threatening Datuk Amhari Effendi Nazaruddin, who was testifying in Datuk Seri Najib Razak's 1Malaysia Development Bhd trial.

A three-member Court of Appeal bench had also dismissed his appeal in May.