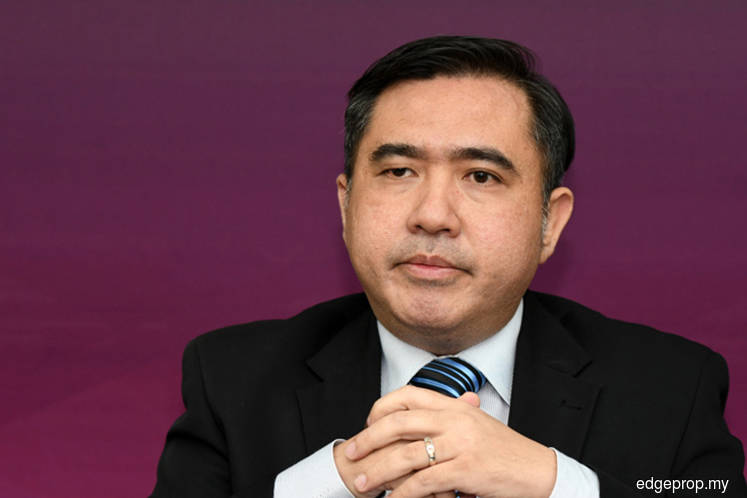 KUALA LUMPUR: The government has not provided any policy decision in relation to the proposed Kuala Linggi International Port (KLIP) near the Melaka-Negeri Sembilan border, said Transport Minister Anthony Loke.

“The proposed development of the KLIP is a port development initiative by the private sector, and the government at this time has not undertaken any policy decision in relation to the proposal,” Loke told the Dewan Rakyat yesterday.

“Based on the main development plan, the KLIP will function as an industry port, which, among others, will serve as a hub with bunkering activity and the port of refugee for trading vessels going through the Straits of Melaka,” Loke said.

He added that should the project be approved, its main focus will [be] to cater to the oil and gas industry.

“Because of its close proximity to Port Klang and Tanjung Pelepas port, the ministry of transport has stated that it should not serve as a container port,” he added.