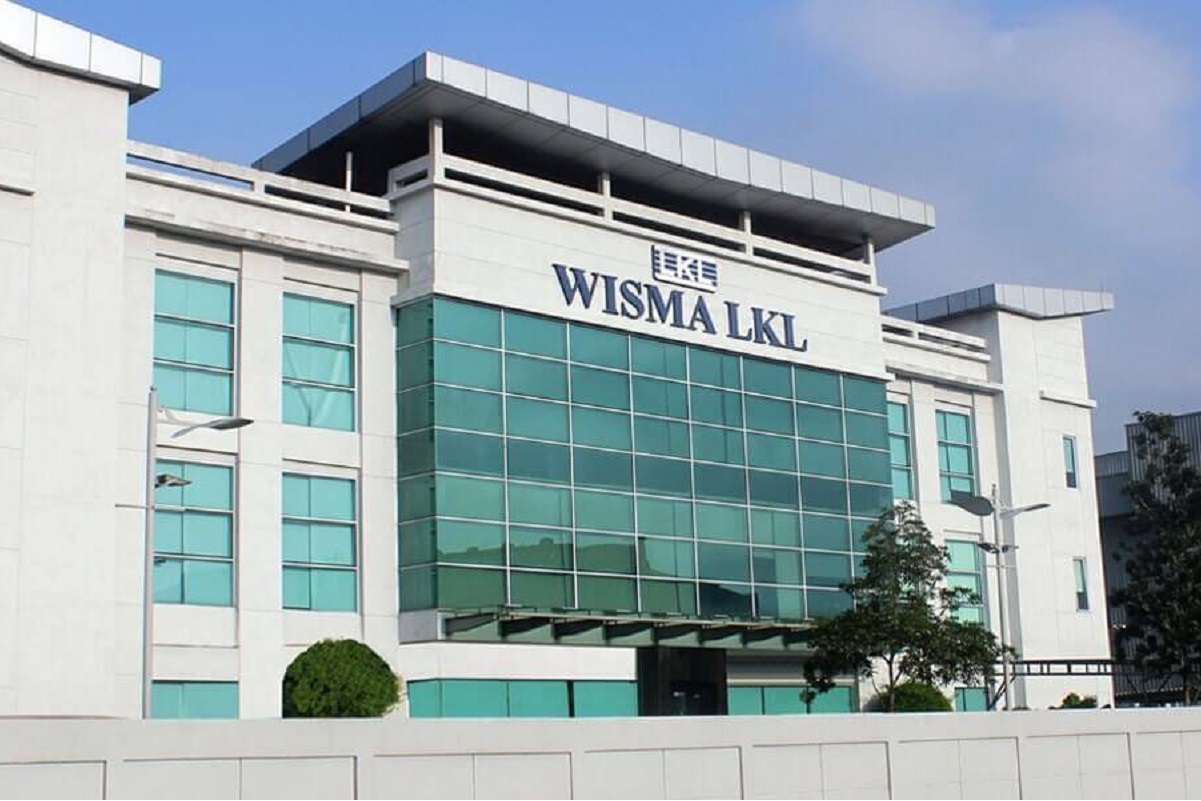 In a statement today, LKL said the group will market, sell and distribute trace tokens to assist Selangor's efforts in containing the spread of the Covid-19 virus, particularly in hotspots such as workplaces, factories and construction sites.

“As a first target, we have earmarked factories and construction sites within Selangor as potential areas to use trace token.

“With the Selangor government aiming to implement an outbreak prevention programme at all industrial and manufacturing workplaces, we will proactively seek to commence discussions with the relevant parties on potential collaborations,” said Lim.

The agreement has been signed for an initial duration of two years and renewable thereafter upon future consensus between both LKL and iWOW Technology.

A team at Universiti Malaya will initiate and conduct the pilot project for trace token.

In Singapore, iWOW Technology has been supplying a similar device as part of the Singapore government’s Trace Together contact tracing programme.