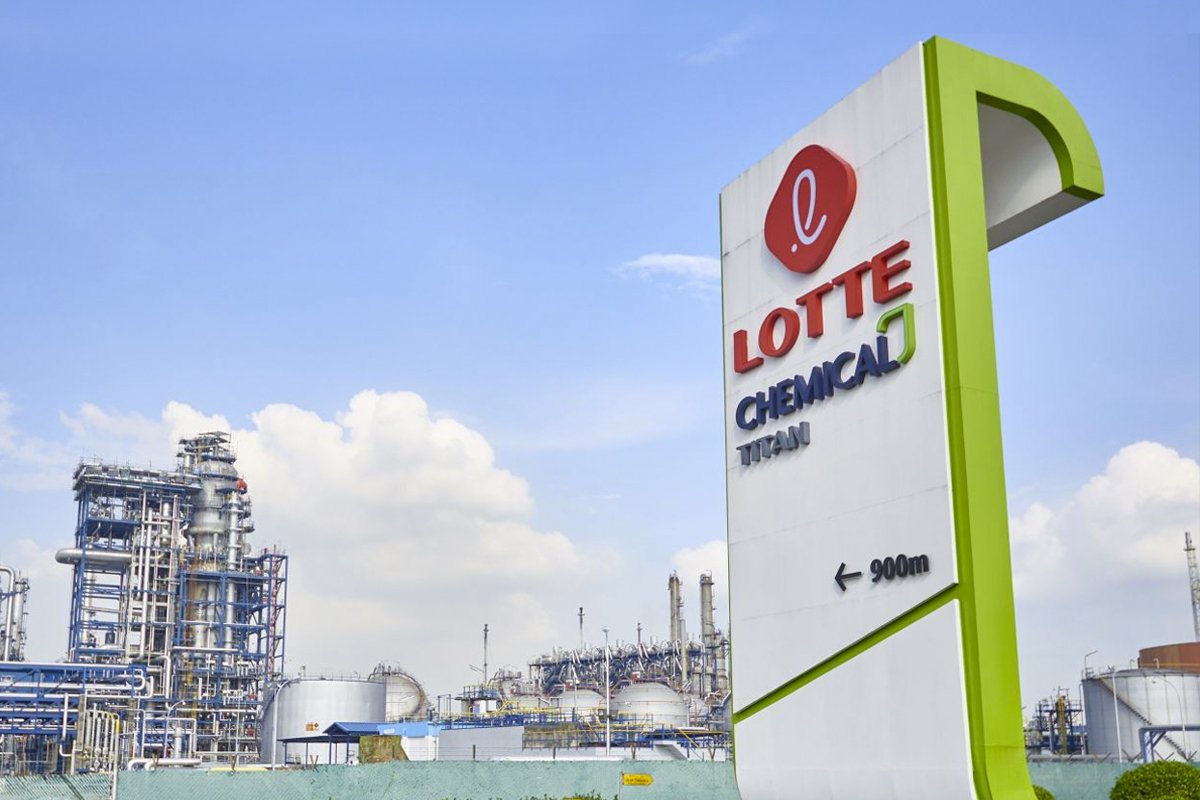 KUALA LUMPUR (July 28): Lotte Chemical Titan Holding Bhd's (LCTitan) net profit retreated 13.11% quarter-on-quarter (q-o-q) to RM382.29 million for the second quarter ended June 30, 2021 (2QFY21), from a record of RM440 million in 1QFY21, as higher feedstock prices started to catch up with the rise in selling prices of its petrochemical products.

The rise brought the gross profit margin lower to 20% from 23% in 1QFY21, LCTitan said in a filing today.

Concurrently, LCTitan’s polyolefin product profitability rose threefold, while its olefin and derivative product profit more than doubled in the period, it said.

“Given the price correlation of our naphtha feedstock with crude oil, rising global crude oil prices would be an area of concern should our product prices remain stable,” it said.

“In addition, there are some new additional capacities in the region expected to come online in the second half of the year (2H21), which may have some downward pressure on product ASPs,” it said.

While the vaccine-driven global economic recovery could provide some tailwind for demand for its products, the group noted that the emergence of new infection waves across Asia would likely pose some downside risks to the full recovery extent of the region.