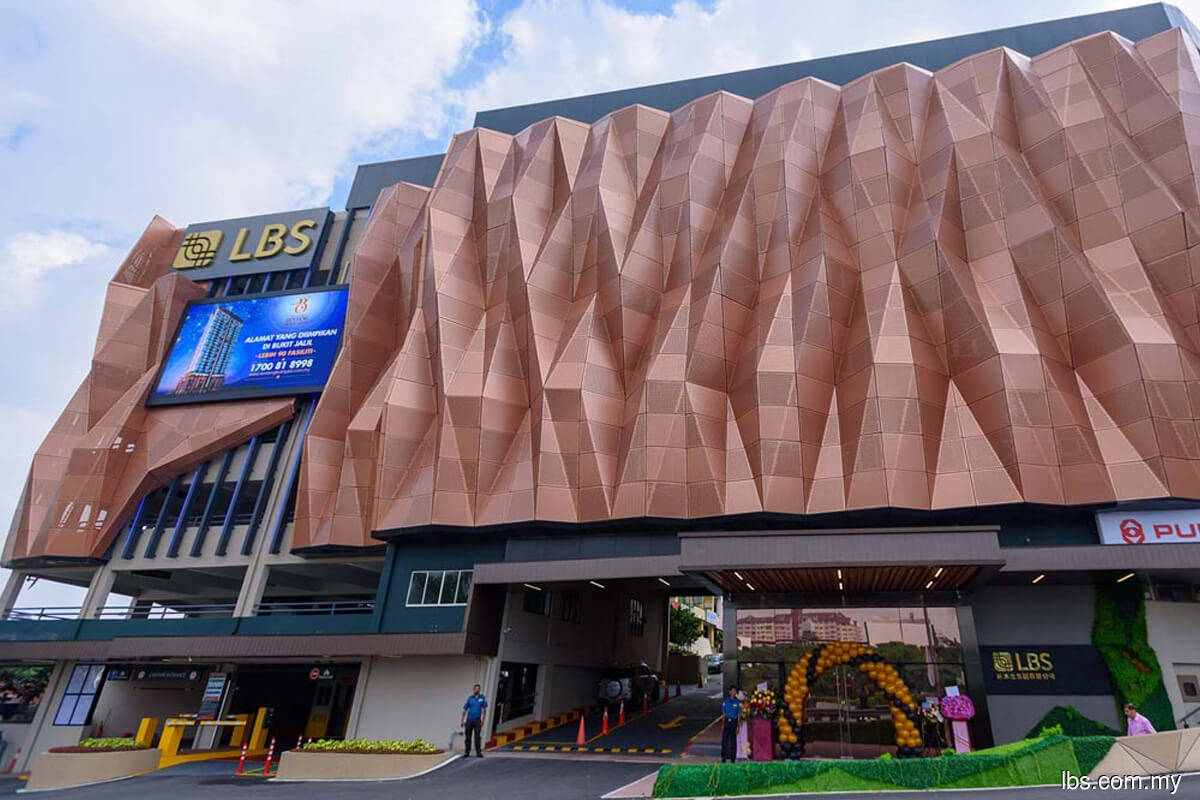 The JVA was inked by Casa Inspirasi Sdn Bhd (CISB), a 69%-owned unit of LBS Bina Holdings Sdn Bhd, which is in turn a wholly-owned subsidiary of LBS Bina.

“The development land was made available to CISB via a tender exercise by the Cameron Highlands District Council where CISB had participated in and was successfully selected,” it added.

The project will span a period of 10 to 15 years, LBS Bina said, adding that the project will commence within one year from the date of the inking of the JVA.

As part of the deal, the Cameron Highlands District Council will receive a sum of RM120 million for the land, comprising RM11 million cash and RM109 million to be settled in the form of development cost.