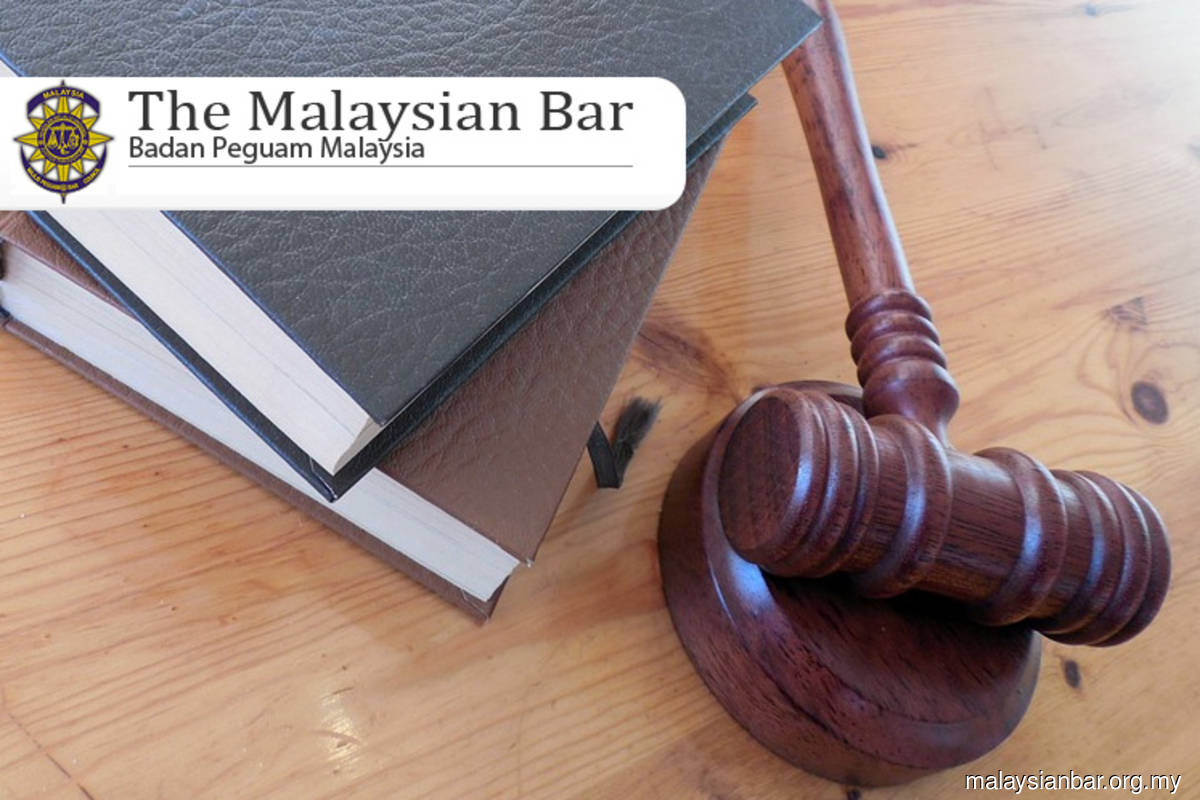 Surendra, who is co-chair of the Malaysian Bar Law Reform and Special Areas Committee, said Bar president AG Kalidas was merely asking Idrus to provide an explanaton on the move to withdraw the appeal in the Federal Court, despite the fact that the Court of Appeal's decision to reverse the High Court's conviction of Tengku Adnan was not unanimius.

“There was a dissenting judgment. The case concerns acts done by Tengku Adnan while he was holding an important public office, said Surendra in a statement, in response to an article by lawyer Tan Sri Muhammad Shafee Abdullah accusing the Malaysian Bar of being partisan.

Shafee had written the article in response to the statement by Kalidas on the move to withdraw the appeal against the acquittal of Tengku Adnan.

Surendra in his statement noted that the High Court found Tengku Adnan guilty in December 2020, and that the appeal in the Court of Appeal was heard in April 2021.

"It was the same AG who was holding office at all material times. Given the facts above, it was imperative that the AG provide reasons for his decision to withdraw the appeal in the Federal Court," he said.

On the Bar's position on prosecution involving politicians who were previously in the government and now opposition, Surendra said in Lim Guan Eng's case, the Deputy Public Prosecutor in charge gave a statement explaining his reasons to withdraw the charge.

Most of the prosecutions that Shafee cited in the article, he added, concern the Sedition Act 1949, which the Malaysian Bar has consistently advocated for its abolition.

As regards the charges laid against former Pandan MP Rafizi Ramli, Surendra said it concerned an act of whistleblowing on his part.

“It could hardly be said that the prosecution was in the public interest. The government has in fact commenced proceedings against National Feedlot Corporation Sdn Bhd chairman Datuk Seri Dr Mohamad Salleh.

“In fact, the Malaysian Bar spoke up when Tan Sri Abdul Gani Patail was removed as the AG and even applied to be amicus curiae (watching brief) in the Federal Court to support Datuk Seri Najib Razak’s position on the constitutionality of Section 106(3) of the Income Tax Act 1967,” the lawyer added.

Surendra said the Malaysian Bar may not be perfect and perhaps, its statements ought to be better drafted. However, he said the statement on Tengku Adnan's appeal was necessary and timely.