Last-ditch attempt to save Scomi 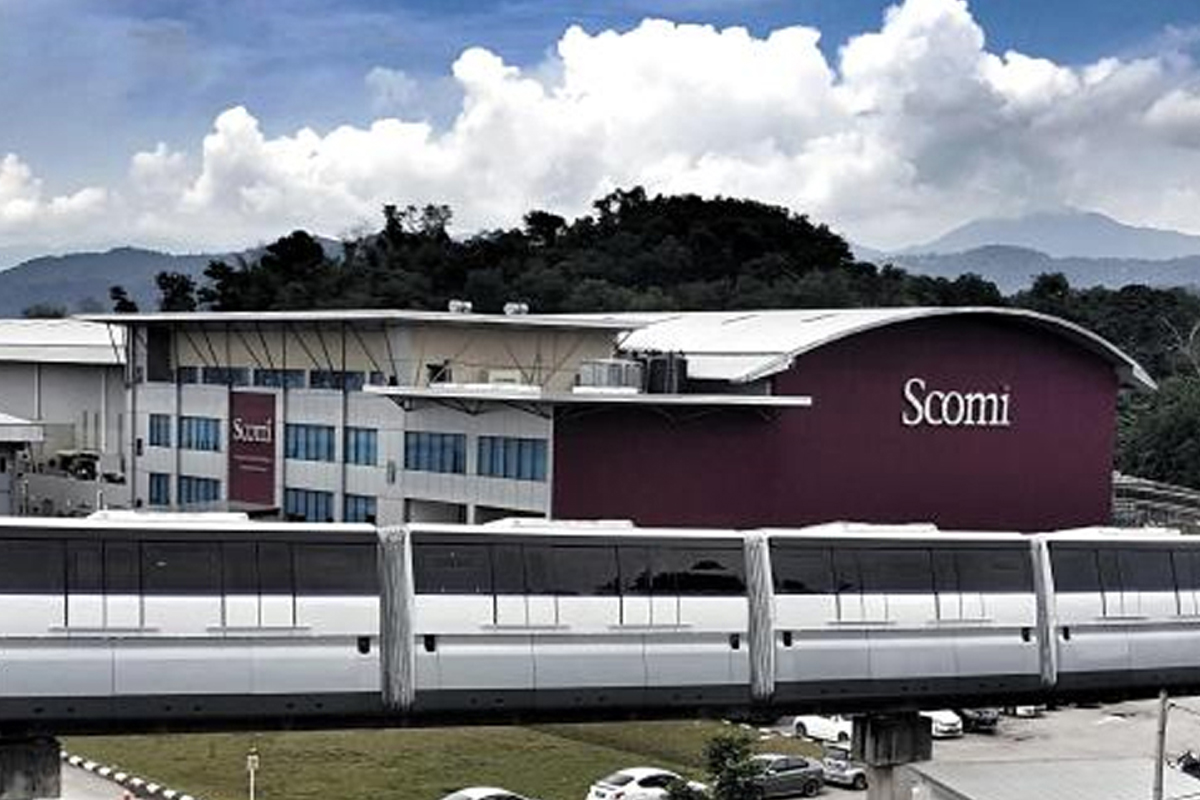 THERE seems to be a last-ditch effort by shareholders of Scomi Group Bhd to revive the ailing oil and gas company. But is it too little too late?

Scomi, which has been classified as a financially distressed Practice Note 17 (PN17) company since December 2019, has until September this year to submit a regularisation plan. Last Thursday, however, disgruntled shareholders voted out executive director Sammy Tse Kwok Fai and independent director Lionel Leo at an annual general meeting (AGM). Two other independent directors, Cheong Wong Sang and Chan Shiang Chiat, resigned on Wednesday and Thursday respectively, and were absent from the shareholders’ meeting.

A shareholder who attended the AGM says they were unhappy for a myriad of reasons but chiefly because there was no regularisation plan on the table.

“They (the board) keep saying that it (the operating environment) is tough … Then maybe they (the management and board) should leave it (Scomi) to someone else to run,” he says.

Tse is still the CEO of Scomi, however, and it is unclear whether he will relinquish his position.

The resentment towards Tse has been building up among minority shareholders and was exacerbated recently when his privately held vehicle SBI Spectrum Sdn Bhd sold down its 21.39% interest, or 233.99 million shares, in Scomi. SBI Spectrum ceased to be a substantial shareholder of the company after selling 189.08 million shares, or 17.28%, on the open market on March 17.

Taken together, Tse sold his entire shareholding in Scomi for RM18.38 million.

When IJM converted the Scomi debt papers, sceptics felt the construction company was better off cutting its losses and moving on.

“Shareholders were not happy that he sold out … It shows he doesn’t have confidence in our company, so why should he be re-elected as an ED?” the shareholder asks.

He also questions what Tse has done at Scomi over the past 2½ years.

According to Scomi’s FY2020 annual report, from July 1, 2019 to June 30, 2020, the company paid RM1.74 million in salaries and bonuses while the total payout to executive directors was RM1.93 million. Checks on the Bursa Malaysia website indicate that Tse was the only executive director during that period.

Tse was brought into Scomi by IJM at end-July 2018. Speculation then was that he was the frontman for Hong Kong-based businessmen who wanted to buy into Scomi, but that purchase did not materialise.

What is left in Scomi?

For the six months ended December 2020, Scomi suffered a net loss of RM10.96 million without generating any revenue. It has generated no revenue for its last four financial quarters and racked up accumulated losses of RM469.02 million.

Scomi had RM112,000 in short-term deposits, cash and bank balances. On the other side of the balance sheet, it had long-term debt commitments of RM255,000 and short-term borrowings of RM133,000. The company’s finance cost has been fairly high at RM8.16 million for the six months ended December 2020.

According to its FY2020 annual report, the company had received financial assistance from Tse and SBI Spectrum amounting to RM1 million for working capital purposes, at 8% annual interest. Shares in Scomi Energy Services Bhd — in which Scomi has a 29.42% stake — worth up to RM2 million were charged as collateral for the loan.

There is also RM9.76 million payable to Standard Chartered Private Equity Ltd for breach of a contractual obligation to pay for a debt restructuring exercise subject to interest of 12% a year, and RM3.64 million payable to civil engineering, dredging and marine construction company See Song & Sons Sdn Bhd for the purchase of toolings and materials, subject to interest of 8% a year. It is unclear whether these debts have been settled.

In any case, reviving Scomi seems like an uphill task. The company once had a monorail business with a presence in India and Brazil, but this has since been put under receivership. Its stake in Scomi Energy Services, which is involved in the oil and gas sector, is also worth little, as it is a loss-making entity.