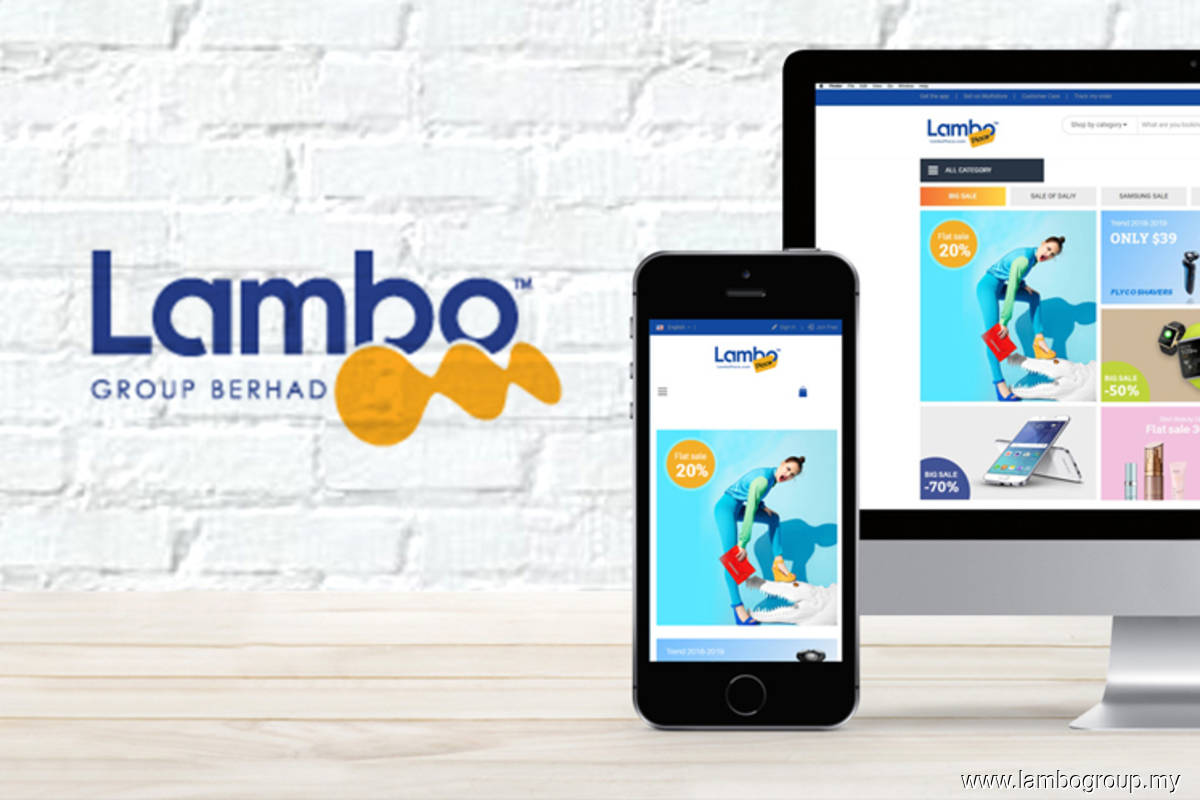 Lambo said Oriented Media — which is involved in the investment in marketable securities — paid a total of RM9.78 million for the acquisition of shares in the 12 months ended Dec 24.

This accounted for 8.24% of Lambo’s latest audited consolidated net assets as at May 31, the group said in a filing with the bourse.

The amount spent for these shares is equivalent to almost 15% of Lambo’s market capitalisation.

Currently, the investments have a total market value of 9.89 million, said Lambo.

According to Bloomberg data, Lambo’s largest shareholders are its executive director Koo Kien Yoon with a 7.43% stake,and UBS AG London (a nominee of Citigroup Nominees (Asing) Sdn Bhd) with a 6.27% stake.

Filings with the bourse showed that the UBS AG London nominee account has been accumulating Lambo shares, acquiring a total of 25.11 million shares since the start of December.

In its financial statements, the group cited a fair value loss on the investment in quoted shares amounting to RM2.22 million as the reason behind the slump in its performance, as the group benefited from a fair value gain of RM27.5 million previously.