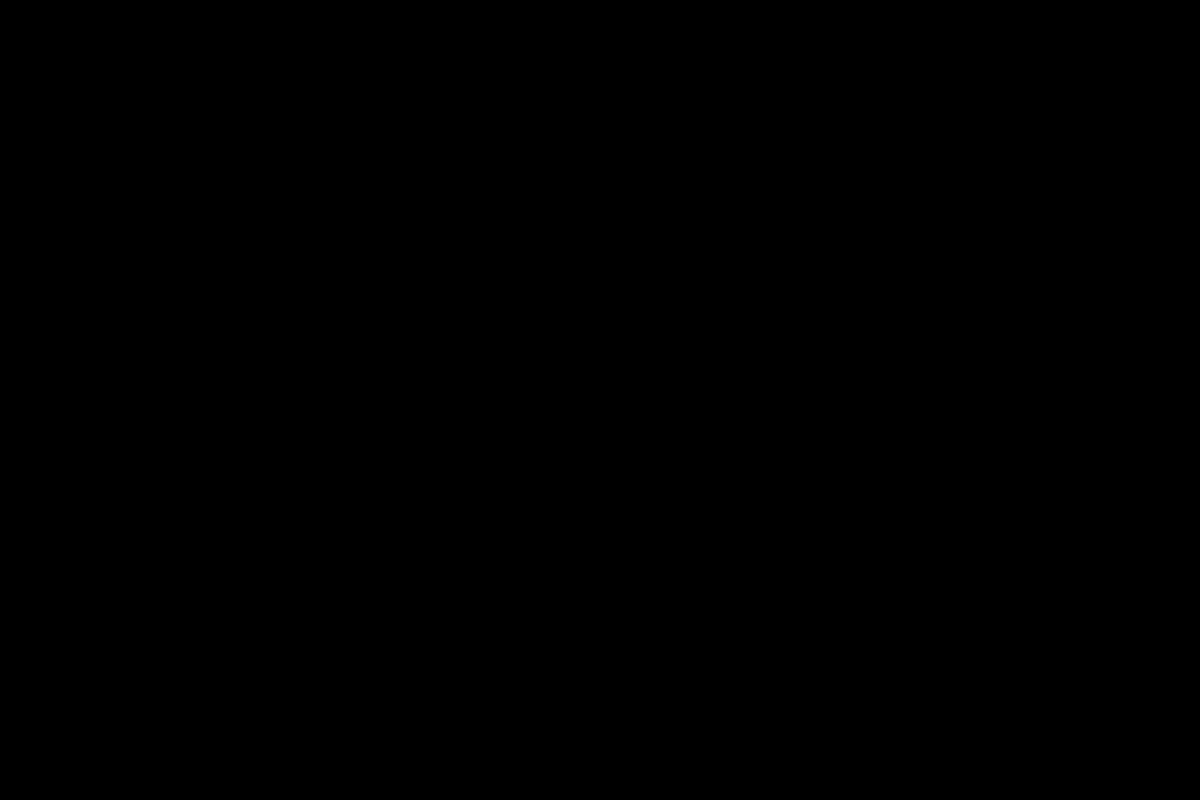 Perak-based Lagenda Properties Bhd, formerly known as DBE Gurney Resources Bhd, which was in the poultry business, has maintained its vision to make homes affordable for all Malaysians since its foray into property development in 2018.

Last year, Lagenda Properties exercised a put option to sell its combined 49% stake in six poultry-related companies to mark its exit from the poultry business. The sale enables the company to channel its resources into its property development business.

It has since focused on developing affordable homes in self-sustainable townships with community-based facilities for homebuyers in the B40 and the M40 income groups. It has two major townships in Perak — Bandar Baru Setia Awan Perdana in Sitiawan and Lagenda Teluk Intan in Teluk Intan — which have a combined development area of more than 2,000 acres and will offer more than 10,000 affordable homes upon completion.

For the 1,314-acre Bandar Baru Setia Awan Perdana, eight out of nine phases, which have a gross development value of RM1.9 billion, have been launched. Offering more than 9,500 one-storey terraced and semi-detached homes, this township features facilities such as a clubhouse, swimming pool, golf driving range, 24/7 security, water-themed playground, jogging and bicycle tracks, multipurpose halls as well as fitness facilities.

Meanwhile, two phases have yet to be launched at the 1,162-acre Lagenda Teluk Intan, which offers similar products and facilities as Bandar Baru Setia Awan Perdana.

Spreading out to Tapah

In a recent virtual interview, managing director Datuk Jimmy Doh tells City & Country that Lagenda Properties plans to launch one township a year, and this year, the new township will be the RM1.5 billion Lagenda Tapah.

Slated for launch by the second half of the year, the 852-acre township will have facilities like those in Bandar Baru Setia Awan Perdana.

The developer combined two tracts of land to get the 852-acre parcel. In August, Lagenda bought a 623-acre parcel in Tapah from UEM Sunrise Bhd, and the following month, it partnered with Majuperak Holdings Bhd to develop the adjacent 229.73-acre parcel.

Doh notes that Tapah is considered a tertiary town, with a population of slightly more than 100,000, where houses are currently priced slightly above RM200,000. The monthly rent is between RM800 and RM900, owing to demand from students of the Universiti Teknologi Mara Perak branch.

“That price is high for the locals, so we intend to sell terraced houses at RM140,000, semi-detached homes at RM170,000 and bungalows at RM190,000. The built-ups of these properties are the same, but the different types come with extra land because we know land is important for the locals for gardening or rearing chicken,” he says.

“We are close to getting the approval for Lagenda Tapah and will first launch terraced houses, followed by semi-detached homes and bungalows. Tapah is 30 minutes away from Ipoh, which is home to many retirees, who prefer to have landed houses with additional land. By building semi-detached homes and bungalows in Tapah, we offer them the option of moving from Ipoh, where houses are no longer affordable.”

Lagenda Properties focuses on building affordable landed homes in secondary towns where demand exceeds supply, as most developers will not look at these towns.

He explains that, even though the population in these towns is smaller than in the cities, a 1% population growth would translate into several thousand new properties. As no property developer is serving the needs of homebuyers in this part of the country, there is an imbalance between demand and supply, causing house prices to rise beyond the means of the locals.

“We are locals, we know the average pay of the locals, so we are aware [of this issue]...  How can one buy a RM300,000 house and pay about RM1,500 a month for the housing loan when one’s salary is only slightly more than RM2,000? Lagenda sees huge demand in this segment and that’s why we are doing affordable housing to cater for the B40 group,” Doh explains.

“House prices fall when there is supply. In Sitiawan, for example, house prices have dropped from RM300,000 to RM220,000 after Lagenda Properties started developing houses there.”

One way to make its houses affordable is through economies of scale. For a start, Lagenda buys large plots to keep land prices low.  It also has an in-house procurement team that works out and compiles the volumes of building materials needed, before bargaining with manufacturers for better prices .

The company aims to build 2,000 homes in a township each year. Based on its two existing townships, that will mean 4,000 units a year. The launch of the Tapah project will bring the figure to 6,000 units a year.

“We always buy large plots of land as we can digest 1,000 acres in five years. Also,  with a big volume, we are better able to obtain good prices for premium brands that match the prices of non-premium brands. As we have very few unsold units, we don’t contra our properties with contractors and manufacturers for payments. We pay in cash, and contractors and manufacturers like to do business with us,” he says.

What is Lagenda Properties’ definition of “affordable homes”? Doh says the company sets the selling price based on the monthly repayment (90% of the loan) at 30% of the buyer’s average net salary.

“For example, when the average salary of a town is RM2,500, you should be paying RM750 a month for the housing loan. We then do a reverse calculation and the house price should be lower than RM200,000. As this is the average salary in many small towns, our selling price is set below RM200,000. People who could not afford a house previously can also get one,” he says.

“People will also migrate to another town because of cheaper housing … Every year, even though it is not a huge number, we have people from other states, such as Sabah, buying houses in Sitiawan. They are working there and realise they can buy a landed house at RM150,000.  At least 70% to 80% of our clients are civil servants, and many of them are reaching retirement age.”

Apart from Perak, Lagenda Properties will venture outside its home base next year with a township development in Sungai Petani, Kedah. Last October, it entered into a memorandum of understanding with BDB Land Sdn Bhd, a unit of Bina Darulaman Bhd, to build affordable homes, with the possibility of a recurring partnership. Both parties intend to extend the partnership by developing other parcels of land in the vicinity.

“The houses in Sungai Petani are beyond the reach of most locals, so we plan to launch landed homes priced from RM170,000. This project covers 230 acres and will be launched in the second half of next year. We are looking at other land parcels in Kedah, where we hope to develop at least two to three townships,” he says.

“It can also attract retirees from Penang who cannot afford landed properties in the state. There has also been high demand for affordable homes in Kedah, where the B40 group has an average household income of RM2,355. So, providing homes below RM200,000 is crucial.”

Doh sees Lagenda Properties as a housing manufacturer rather than a property player because it is involved in the mass production of houses that come with facilities in townships. It will continue to develop affordable homes because it is confident that demand for this segment can only grow, as the M40 group is also looking to buy affordable homes.

Its priority is developing projects in underserved towns — beyond Perak and Kedah — to relieve the backlog of demand. As such, it plans to acquire more land bank, including outside Perak. It has more than 2,000 acres of undeveloped land in Perak, which can be developed over the next five years.

On launching projects outside Perak, Doh says: “I don’t see many challenges. As long as there is demand and the cost is determined, we can always outsource the work. With mass production, we can provide affordable homes of good quality in townships, with facilities such as a clubhouse, swimming pool, futsal court and jogging track.”