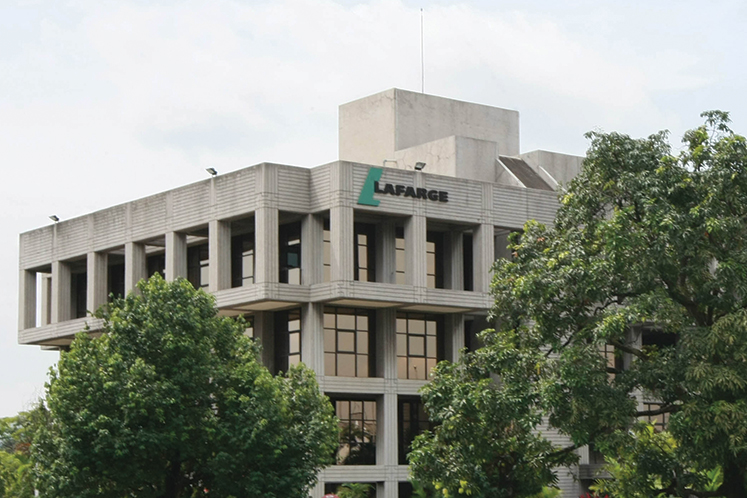 Yeoh, 60, will however stay on as the group’s executive director.

Yeoh first joined the group’s board in January 1999, having started out in Lafarge Malaysia as a finance manager in 1987.

Separately, several executives of YTL Corp Bhd have been appointed to Lafarge Malaysia’s board.

Meanwhile, Lafarge Malaysia vice-chairman Martin Kriegner, 57, with non-independent and non-executive director John William Stull, 58, and Datuk Tan Pei Ling, 59, have resigned as per a letter of resignation dated May 16.

In a filing today, YTL Corp said the acquisition has been completed.