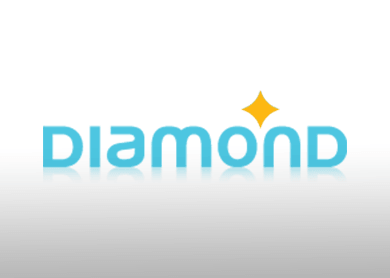 In an announcement today, KFM (fundamental: 0.3; valuation: 1) said it has entered into a heads of agreement with NEP’s vendor Lim Chang Huat for a number of proposals to facilitate the RTO, which includes the creation of a new entity (NewCo), and securities exchange between the NewCo and KFM.

KFM shareholders are also entitled for an additional 1 new warrant in NewCo for every two existing shares held in KFM.

Following this, the listing status of KFM will be transferred to NewCo, which will then acquire NEP for a purchase consideration to be determined later.

KFM said the rationale behind the acquisition of NEP was to improve its long-term prospects, as KFM had reported net losses over the past five financial years.

“In view of the declining financial performance of the existing core businesses of the KFM group, the board has been actively searching for suitable business ventures to improve the prospects of the KFM group in the long term.

“The proposed acquisition will provide an opportunity for the existing shareholders and warrant holders of KFM to capitalise on NEP group’s growth potential in the distribution of water filtration system products and stable financial performance,” said the group.

At the end of the trading session today, KFM closed 1 sen or 2.27% higher at 45 sen, for a market capitalisation of RM29.8 million.

(Note: The Edge Research's fundamental score reflects a company’s profitability and balance sheet strength, calculated based on historical numbers. The valuation score determines if a stock is attractively valued or not, also based on historical numbers. A score of 3 suggests strong fundamentals and attractive valuations. Go to www.theedgemarkets.com for more details on a company's financial dashboard.)