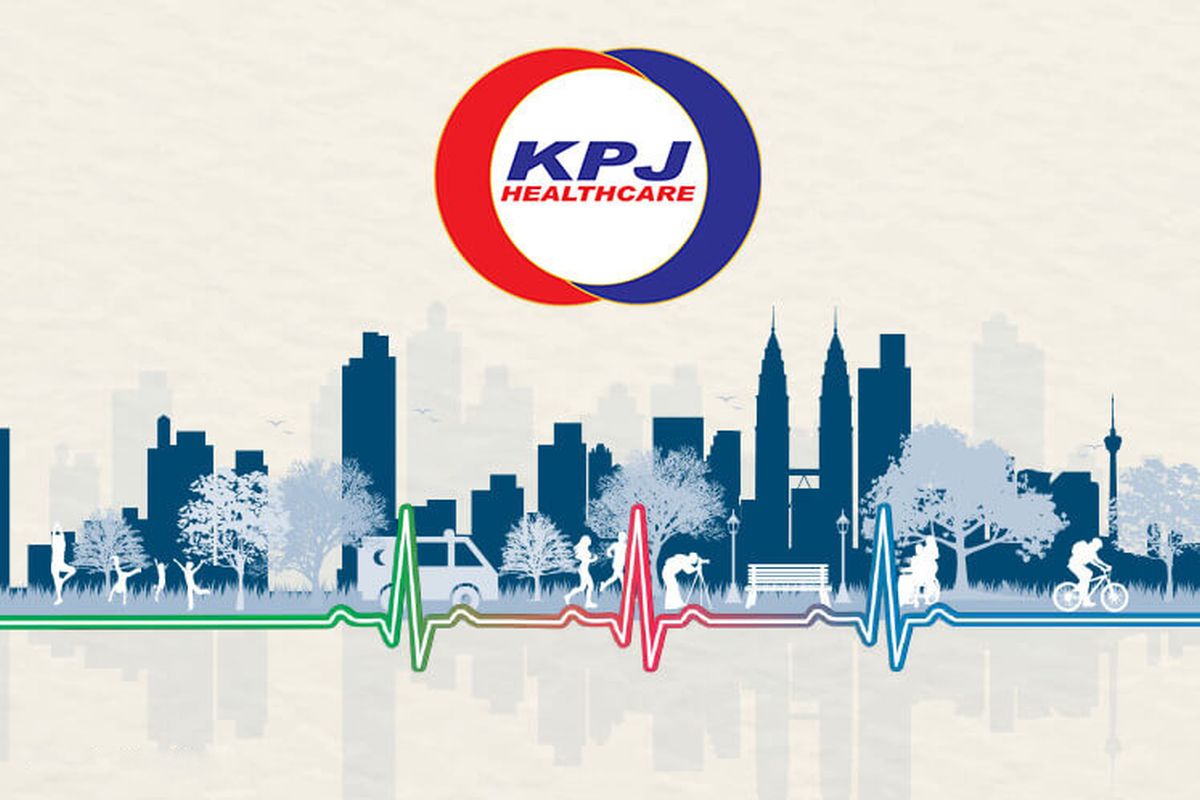 KUALA LUMPUR (Nov 26): KPJ Healthcare Bhd, whose net profit dropped 62.8% in the third quarter ended Sept 30, 2021 (3QFY21) to RM12.64 million from RM33.97 million a year ago, warns that it will continue operating in a challenging environment for the current quarter ending Dec 31.

The private healthcare group said the imposition of a series of lockdowns in the reported period due to the resurgence in the number of Covid-19 cases had significantly impacted the group’s operation.

This brought its earnings per share for 3QFY21 lower at 0.29 sen compared with 0.79 sen previously, according to its bourse filing.

Despite the earnings contraction, the group declared a 0.3 sen single-tier interim dividend per share for the financial year ending Dec 31, 2021. The dividend will be paid on Dec 28.

“The Malaysia segment recorded a total EBITDA of RM149.5 million, a decrease of 7% compared with RM160.7 million, while PBT recorded RM55.8 million, which declined by 26% from RM75 million last year.

“The decline is attributable to the increased costs at operations resulting from SOP compliance, however, is offset by [the] reversal of bonus in 2020, and top up with benefits received on the PRIHATIN Economic Stimulus Package and PENJANA Economic Recovery Plan,” the group explained.

On a quarterly basis, the group performed better compared with the preceding quarter.

KPJ’s 3QFY21 net profit jumped 81.6% from RM6.96 million in 2QFY21 contributed by higher revenue, EBITDA and PBT. “This represents an increase of EBITDA of 27% from RM116.9 million and a PBT increase of more than 100% from RM14.2 million in the previous quarter. In addition, the Group received rental rebates from Al-‘Aqar Healthcare REIT, which contributed to the better performance in the current period,” it said.

Quarterly revenue was 10.5% higher against RM632.83 million in the immediate preceding quarter.

Moving forward, KPJ said it remains cautiously optimistic but will remain vigilant and focused on delivering its services while enhancing its cash position to ensure it remains resilient during these unprecedented times.

“As the healthcare ecosystem is being challenged to pivot, adapt and innovate quickly, our focus will be on more significant adoption of digital technology in our operations. The widespread use of telemedicine and virtual healthcare models during the pandemic has widened patients’ access to healthcare. This will continue to be a trend in the future that the group will continue to be focused on, but importantly, this has also allowed the group to push forward its digital transformation plan,” the group commented.

Furthermore, KPJ highlighted that it will continue deepening its public and private collaboration efforts, and this includes several initiatives to actively engage with the Ministry of Health in decanting patients to KPJ hospitals on a longer-term concession agreement to help manage the pressures in the public sector healthcare system while maximising utilisation of assets in the group.