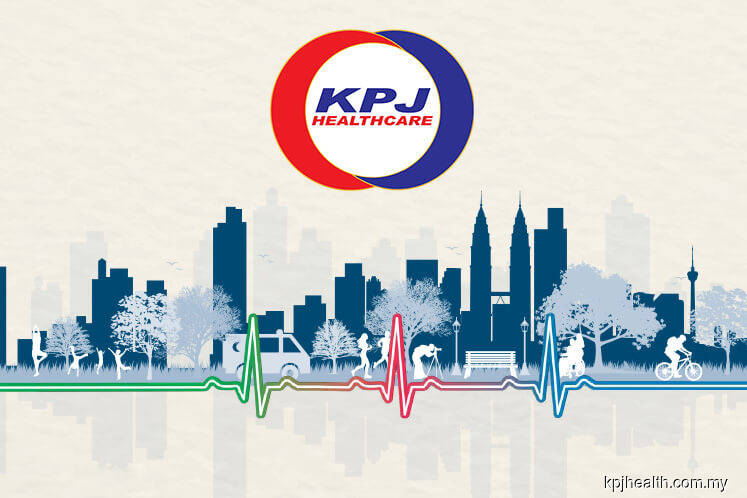 Revenue rose 10.47% to RM906.44 million from RM820.56 million previously, thanks to growth in both its continued operations in Malaysia and Indonesia.

“The Malaysia segment continued to excel with a 10% revenue increment to RM876.5 million for the current quarter supported by an increase in the number of patient visits, radiology cases and surgeries,” it said.

In Indonesia, its Rumah Sakit Medika Bumi Serpong Damai reported a 21% increase in number of patients mainly contributed by consecutive marketing activities and treatment packages offered throughout the quarter — lifting revenue from operations ex-Malaysia by 16% to RM29.9 million.

This was helped by better operations, indicated by revenue growth, and slower increases in administrative expenses. These more than made up for the inclusion of RM47.53 million in lease liabilities under the Malaysian Financial Reporting Standard 16, and higher taxes in the period.

Revenue for 9MFY19 rose 7.24% to RM2.62 billion from RM2.44 billion previously — again thanks to improvements in both its Malaysian and Indonesian operations.

“The group is confident to end FY19 with improved results from its matured and new hospitals, and foresee that the earnings before interest, taxes, depreciation and amortisation and profit before tax margins will be sustainable amid rising cost challenges,” KPJ said.

KPJ shares fell half a sen to 90.5 sen yesterday, giving it a market capitalisation of RM3.87 billion. In the past one year, the stock has declined 14.48%.