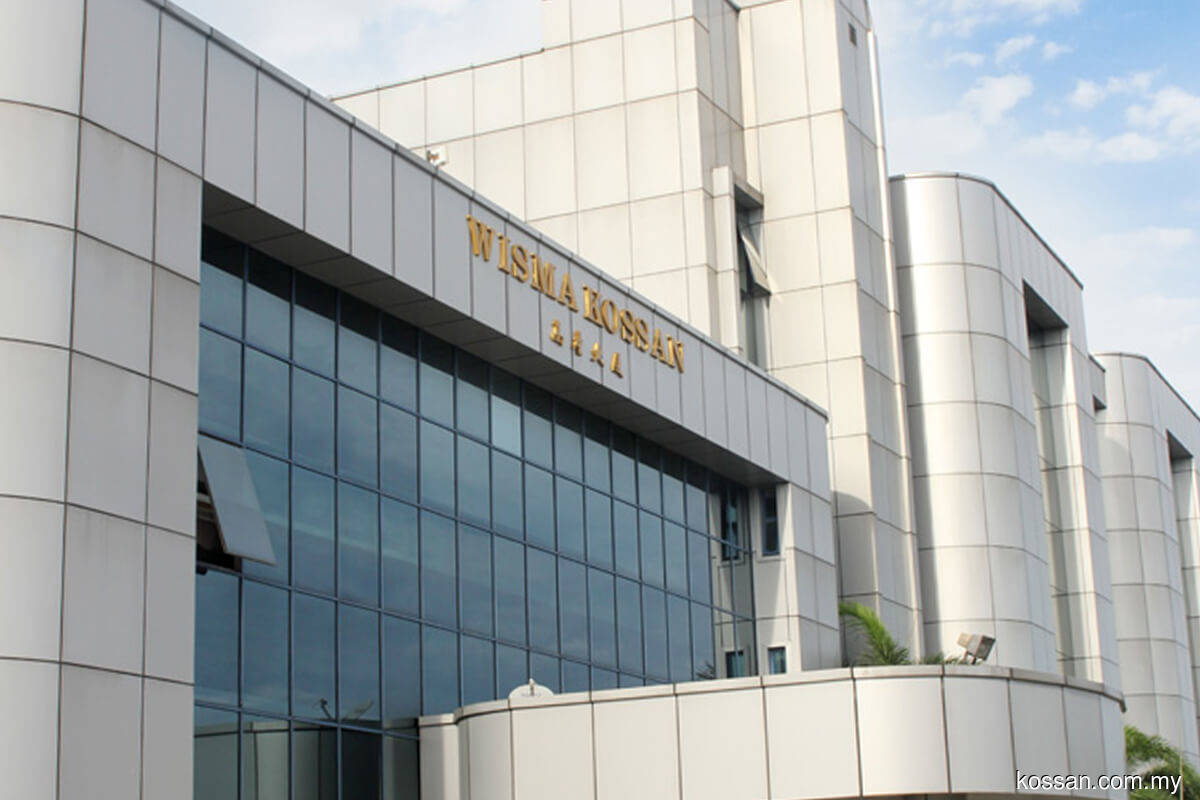 In a bourse filing, the rubber glove manufacturer said its remediation payment programme was earlier targeted to be completed within 18 months, with the final payment in March 22. And as of today, it has paid a total remediation fee of RM29 million to its migrant workers.

“Kossan has decided to accelerate the payment of the balance remediation fee in a lump sum payment amounting to RM25 million by the end of June 2021.

The rubber glove giant announced last October that it had finalised its remediation plan after an extensive investigation into the situation and consulting multiple stakeholders.

Kossan’s founder Tan Sri Lim Kuang Sia has said in an interview with The Edge previously that Kossan had done its best to comply with the requirements in relation to the foreign labour issue.

“We are working very closely and communicating with the activist groups, and we are also getting advice from the consultants. We must get things right,” he was quoted as saying.

Kossan employs close to 7,000 people, of whom 4,000 are foreigners. In a bid to reduce its reliance on foreign labour, it has been gearing up its level of automation.