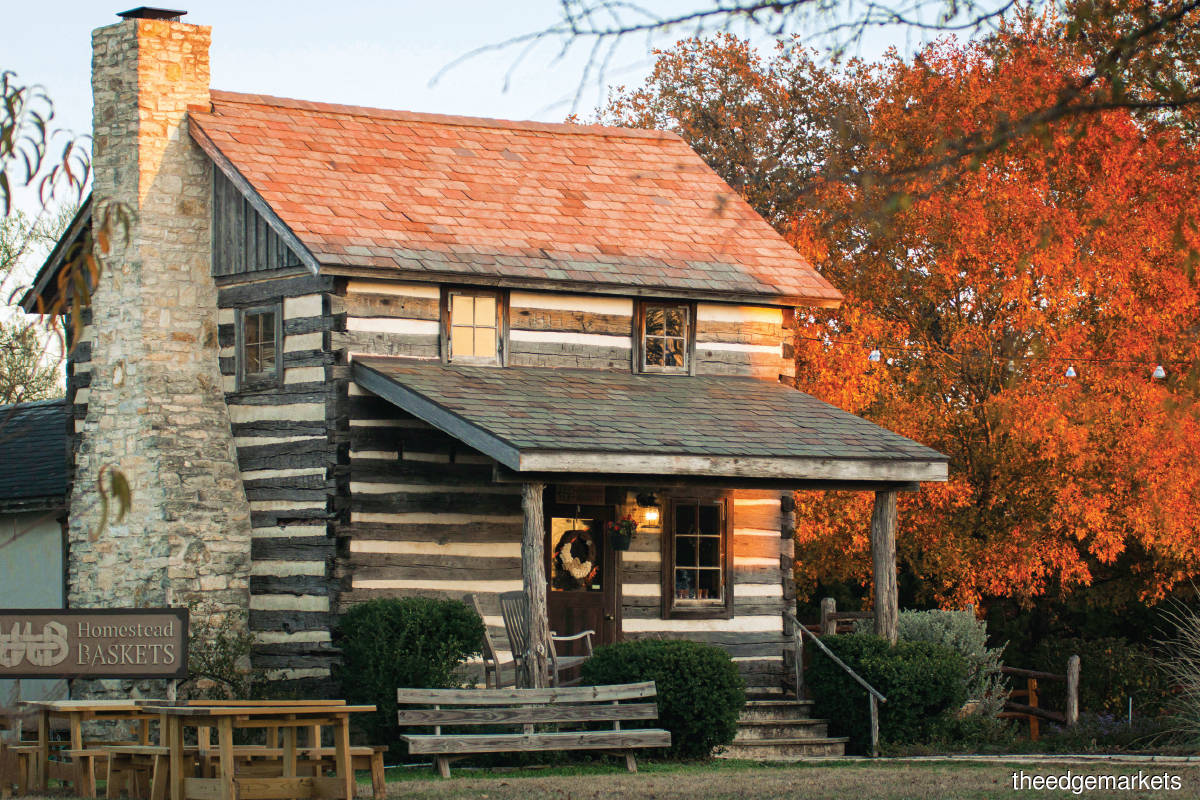 The construction of houses is constantly evolving globally. Today, prefabricated, or prefab, homes have become an attractive option for homebuyers to build a cheaper and more sustainable home, and in a shorter time, compared with traditional methods.

But what exactly is a prefab home? It is made from components manufactured in a factory (off-site) and then delivered on-site for the final assembly.

There are four types of prefabricated homes: modular, panelised, pre-cut and shipping container. According to housebeautiful.com, modular homes are structures made of multiple sections constructed off-site, and these sections are transported separately to the building site for final installation.

Each module usually has all the basics, and comes fully outfitted with interior fittings such as plumbing, electrical, kitchen appliances, flooring, doors and closets. Multiple modules can also be connected to create a larger house and, as such, little work is required when the home is assembled on-site. The building time for a modular home is an estimated three to four months.

Modular homes are built using the same materials as traditionally built houses and, when assembled, can be placed end-to-end, stacked or side-by-side using a crane. The module sections may be the entire building or part of the building, and are customisable and architecturally diverse. Each component of a pre-cut home is built in the factory, numbered and shipped as a kit to the building site for final construction. This method helps eliminate the need for measuring and cutting, as well as the waste of time and materials, according to Forbes.com.

Generally, they are designed for motivated homebuyers who want to build their home on-site themselves using materials and instructions supplied by the manufacturer. A detailed list of instructions and parts will be provided with the kits, which require the homebuyer to assemble, similar to IKEA furniture.

For pre-cut log cabin homes, pre-cut logs and framing materials can be provided to be assembled on-site. These homes have the longest build time on-site, depending on whether the homebuyer completes construction for himself or with the help of a contractor. Total build time will take at least five months, or even longer, according to moneycrashers.com. Shipping container homes are made from industrial steel shipping containers, where homes, offices and eateries of various shapes and sizes are built from these giant Lego blocks, not unlike modular homes, according to moneycrashers.com.

According to curbed.com, shipping container homes are often faster to build than traditional stick-built homes. The simplest and smallest container homes can be constructed within a few days or weeks whereas more complex homes can take a few months.

These homes typically require adequate preparation, construction and final touch-ups before it is move-in ready, which includes setting a foundation, cutting frames for doors and windows, insulating utilities and adding a roof and flooring. Panelised homes are built in panels — a whole wall, for instance — and each panel will then be transported and installed on the building site like a jigsaw puzzle. Some panelised homes arrive on-site with windows and doors installed while others have those parts installed on-site, according to Forbes.com.

These homes require more construction time because the interior finishing work such as painting, installing cabinets, stairs and floorings will be completed on-site.

According to moneycrashers.com, the estimated three to four months taken to manufacture panelised homes in the factory are similar to that of modular homes, but on-site build-time is longer. For example, it may require a week to construct the panels on-site, then it will take another month to complete the interior work, which will depend on the subcontractors’ schedule. Consequently, total build time will take three to five months.