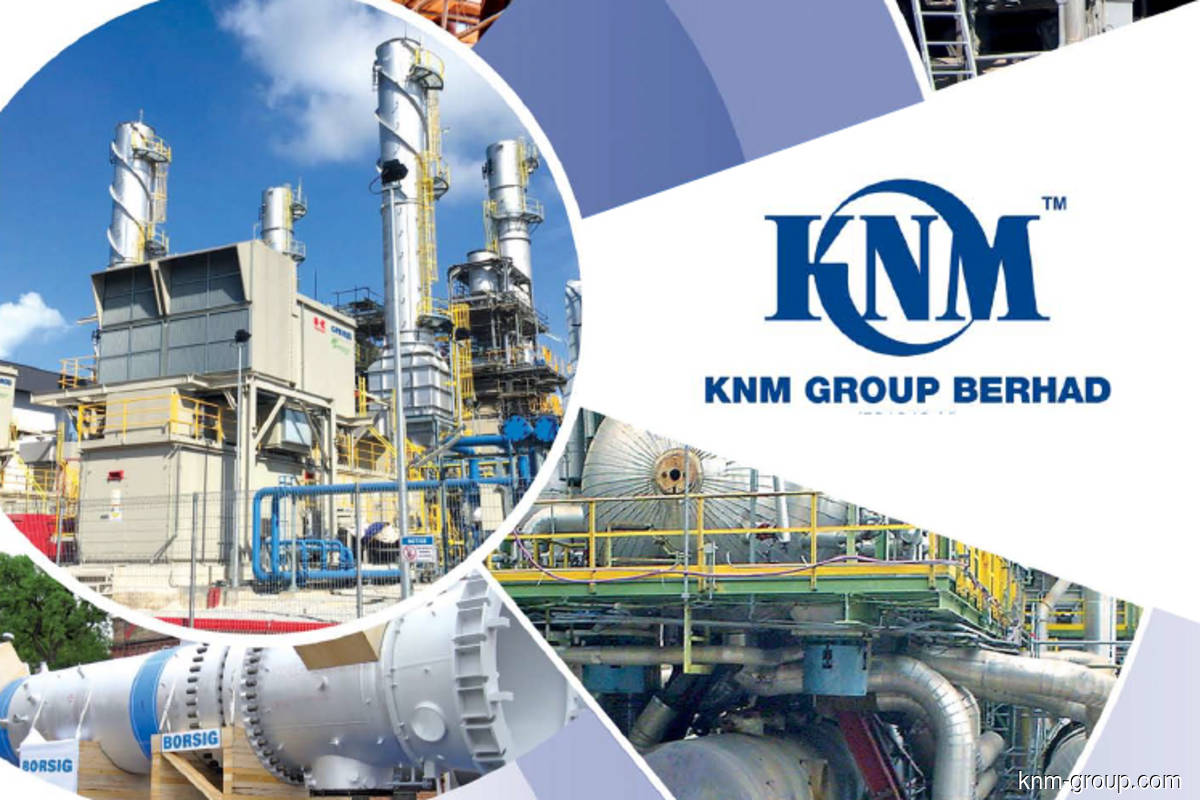 KUALA LUMPUR (May 24): KNM Group Bhd has proposed a private placement of up to 987.52 million new shares, representing 30% of its share capital, to raise RM167.9 million in proceeds for the purpose of repaying its bank borrowings.

The engineering group said up to 493.75 million or 50% of the placement shares will be placed out to its executive vice chairman and major shareholder, Gan Siew Liat.

Meanwhile, the balance of the shares will be placed to independent investors to be identified at a later date.

It said the issue price of the placement shares to Gan will be set at 18 sen apiece, while the issue price to the independent investors would be 16 sen, translating into gross proceeds of RM167.9 million. "The proposed private placement is the most appropriate avenue, in line with the group's strategy to focus on operational savings, to raise funds for the group's ongoing fabrication and site works.

"These works relate to the group's process equipment contracts secured by the group's Malaysian operations. Additionally, the funds will be used to repay the group's bank borrowings to reduce gearing," it said.

KNM added that the repayment of bank borrowings is expected to result in annual gross interest savings of RM5.4 million, based on an average annual interest of 4.5%.

Of the amount allocated for working capital purposes, 60% will be used for the purchase of raw materials and consumables, 30% for payment to subcontractors and other suppliers engaged by KNM and 10% for the payment of logistical expenses for shipping of raw materials and delivery of process equipment.

The group announced a prior private placement exercise of up to 296.92 million shares on Jan 15, raising approximately RM52 million, which was used for the payment for procurement of raw materials and consumables, payment to subcontractors and suppliers, professional services and logistic expenses.

It also had another placement exercise prior to that, which was announced on Sept 29, 2020, raising RM44.5 million with the proceeds also used for similar purposes.

The group expects to complete the latest private placement by the fourth quarter of 2021.