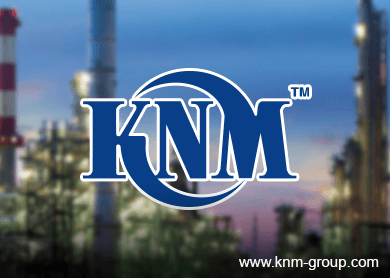 KUALA LUMPUR (Apr 27): KNM Group Bhd’s shares this morning dropped 4.35% or 3 sen to 66 sen after the company announced that it was granted listing and quotation of its rights issue today.

In its announcement made last Friday, KNM said that its rights issue entails an additional 323.15 million new ordinary shares of 50 sen each issued pursuant to the rights issue and the additional 28.75 million warrants issued.

It added that KNM’s 161.57 million new warrants issued pursuant to the rights issue will be admitted to the official list of the exchange and the listing and quotation of new warrants on the main market under “Industrial Products” sector will take effect today.