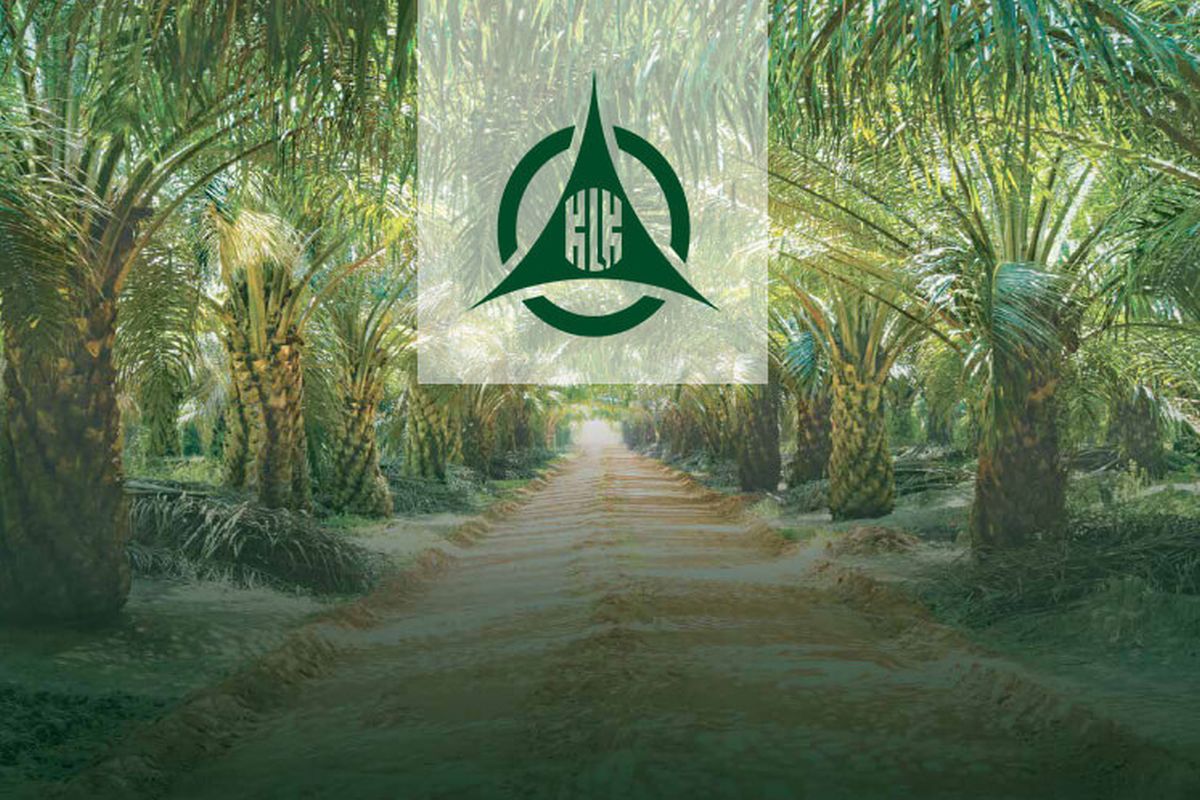 The segment also saw higher contributions from its processing and trade operations, with a lower foreign exchange (forex) loss of RM5.7 million versus RM32.8 million in 2QFY20, on the translation of US-dollar denominated bank borrowings in an Indonesian subsidiary.

At the same time, its manufacturing segment doubled its profit to RM196.9 million from RM97.4 million last year on improved profit margins and higher revenue of RM2.62 billion versus RM1.98 billion in 2QFY20.

“Improvement in performance from Malaysia, China and Europe operations had contributed positively to this segment’s profit,” it said.