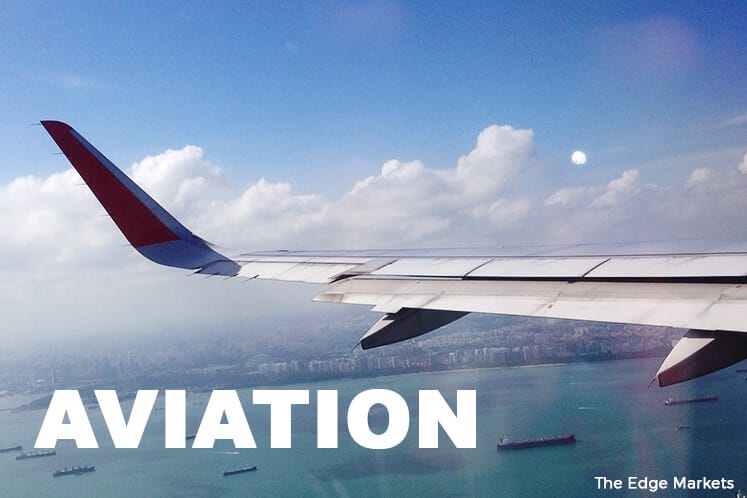 KUALA LUMPUR (June 23): The Kuala Lumpur International Airport (KLIA) saw a growth of 20.2% in passenger traffic in April this year, according to Airports Council International (ACI).

It said all regions posted robust gains due to stronger baseline economic fundamentals across global markets.

ACI said Europe in particular rebounded in April following weakened traffic levels in the first half of 2016 resulting from the attack on Brussels Airport.

It said growth in overall passenger traffic was 14% year-over-year for the region in April. Major airports such as London-Heathrow, Amsterdam and Frankfurt experienced double-digit growth of 11.3%, 11.3% and 10% respectively.

Meanwhile, it said the Asia-Pacific region, home to some of the world’s fastest growing airports, experienced relatively lower growth at 7.6% year-over-year as compared to other regions. Beijing, the region’s busiest airport, experienced a decline in passenger traffic (-8%) in April due to the extended closure of a runway for maintenance.

It said other airports posted large increases, explaining that Kuala Lumpur, Delhi and Jakarta each saw double-digit growth of 20.2%, 13% and 10.1% respectively for the month.

ACI said while the Middle East region continued to grow (13%), the adverse effect on traffic from the ban on personal electronic devices may see reductions in the coming months on routes to North America.

It said that overall, accumulated global passenger traffic increased 6.7% for the first four months of 2017.