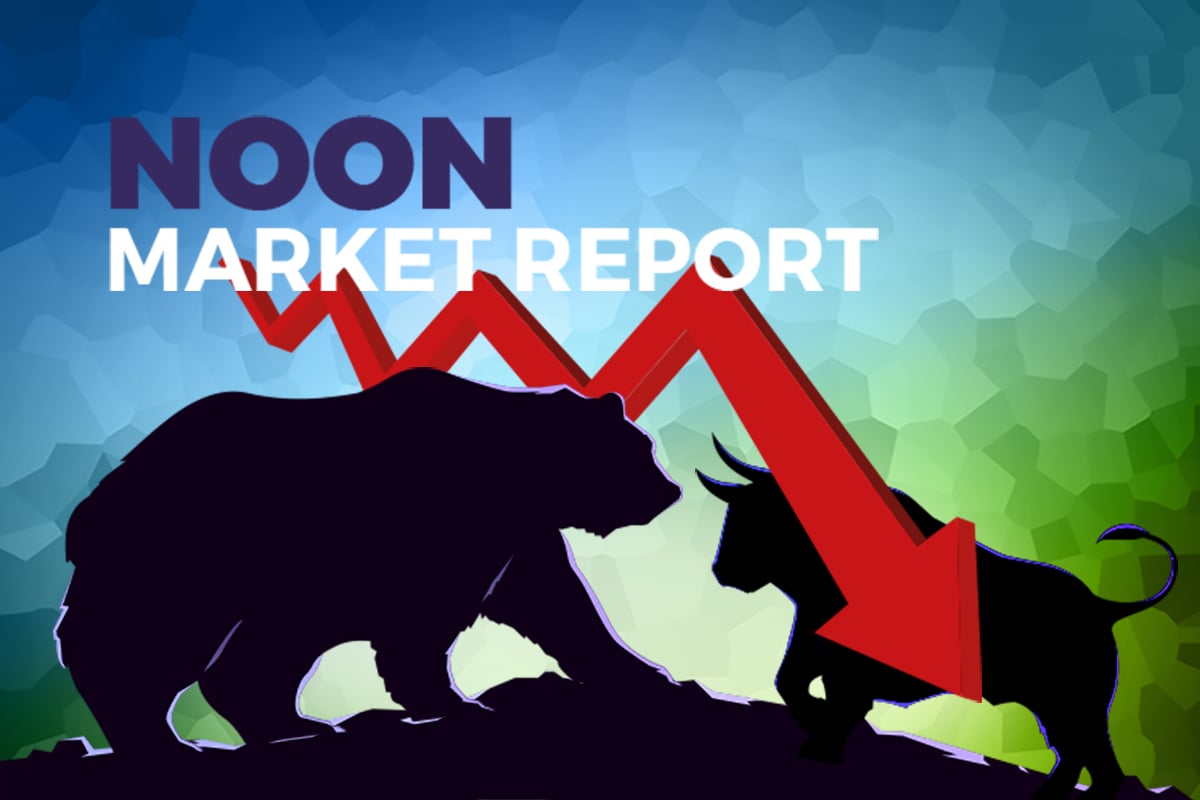 With speculation mounting around the claim made by opposition leader Datuk Seri Anwar Ibrahim that he had the support to form a new government and his meeting with the King earlier this morning, all eyes will be on a press conference called by Anwar at 2pm today.

Reuters said Asian shares slipped on Tuesday, brushing off a firmer Wall Street lead as China's post-holiday rally cooled, although a buoyant tech sector and fresh optimism about US stimulus are expected to continue to support sentiment.

MSCI's broadest index of Asia-Pacific shares outside Japan dipped into negative territory in the Asian session, down 0.09%, it said.

Hong Leong IB Research said the focus today will be on domestic politics as Anwar was granted an audience with the King to prove his claim of having a formidable majority to form the next government.

“On top of the lingering political uncertainty, surging Covid-19 cases and clusters could pose downside economic risks, considering the soaring cases in Klang Valley (which makes up ~41% of national GDP).

“Sector-wise, major beneficiaries from the soaring Covid-19 cases in Malaysia are gloves, technology, telcos and couriers while [the] sectors [that are] most vulnerable appeared to be aviation, retail, F&B, gaming, malls and hotels.