KLCI reverses loss, ticks up in line with region 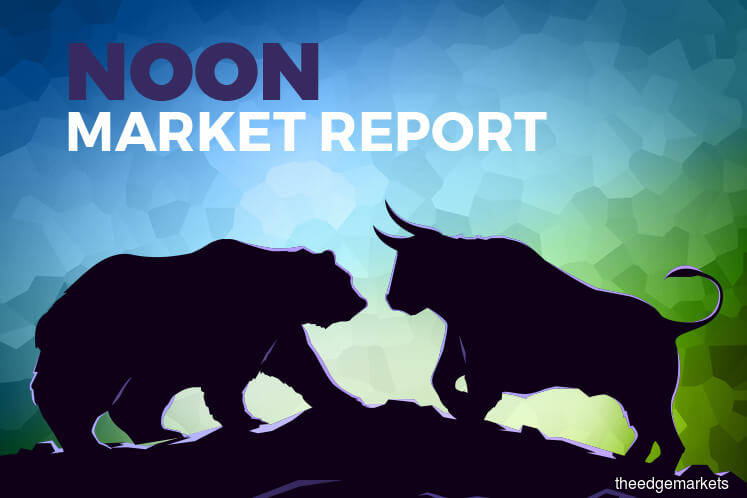 Most Southeast Asian stock markets rose on Thursday as investors cheered a report of tentative trade truce between the United States and China ahead of a meeting between leaders of the two nations at the G20 summit this weekend, according to Reuters.

Details of the agreement, which would halt the next round of US tariffs on an additional US$300 billion of Chinese goods, are being laid out in press releases and will be out as coordinated press releases and not a joint statement, the South China Morning Post reported, citing sources, it said.

"Volatility remains low moving towards yesterday's trading session with market trading within a range of 4.58 points only.

"On the daily chart, two consecutive 'dojis' (candlestick pattern) have formed, indicating indecision between buyers and sellers. It seems that the strong upsurge in prices has been halted currently.

"Immediate support calculated to be around 1,655-1,665. Technical relief rebound in progress," it said.