KLCI pares gains as region pauses for a breather 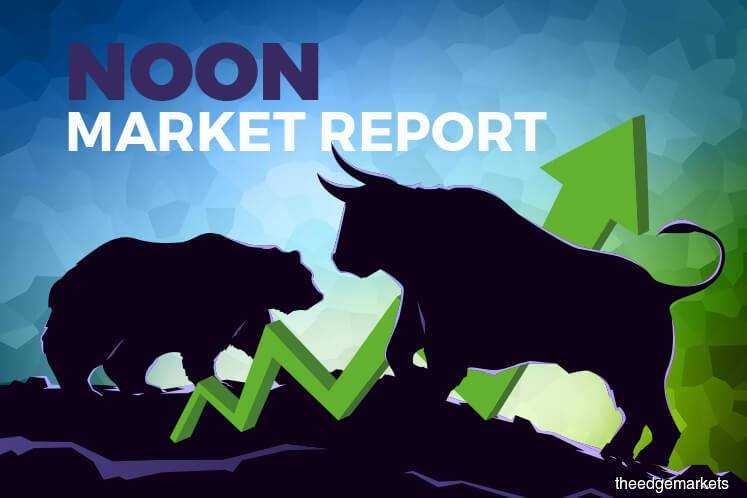 KUALA LUMPUR (Jan 10): The FBM KLCI pared some of its gains at the midday break as regional markets paused from their recent rally.

Asian shares took a breather on Thursday after an extended rally, as markets awaited more news on US-China trade talks that have raised hopes of a deal to avert an all-out trade war between the economic giants, according to Reuters.

MSCI's broadest index of Asia-Pacific shares outside Japan lost 0.2%, reversing course after briefly touching a near four-week high early in the session, the newswire said.

Affin Hwang Capital Research said the FBM KLCI Index rose about 5 points before paring gains the second half of the session, closing 4.93 points or 0.29% lower yesterday.

The research house said the index closed lower despite positive market breadth with 678 gainers as compared to 258 losers.

"Our market seems to be quite lethargic with continued buying momentum failed to be sustain, possibly due to the lack of confidence amongst local investors.

"Nonetheless, our view still remains bias to the upside in the near term.

"Anticipate FBM KLCI Index to test the short-term resistance in the near future," it said.