KLCI pares gains, but up 1.1% in line with regional advance 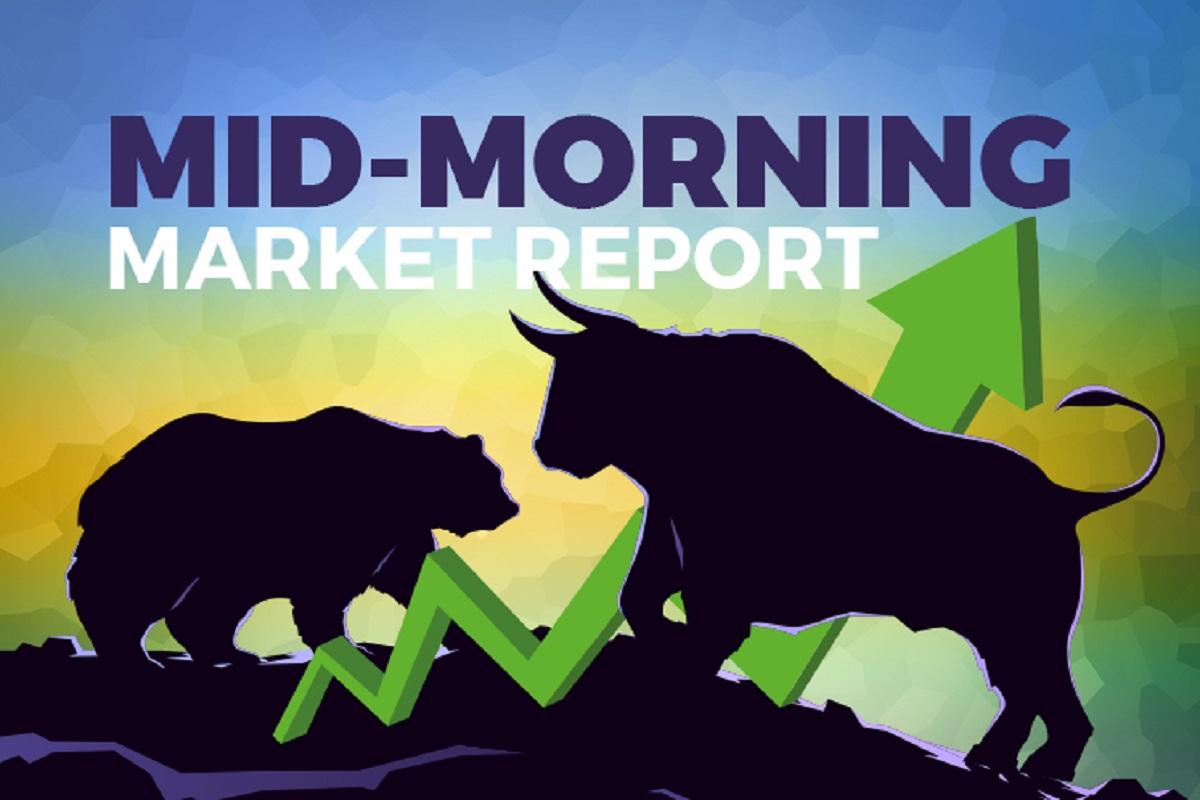 KUALA LUMPUR (Feb 2): The main index of Bursa Malaysia pared some of its gains in the mid-morning today but stayed up 1.14%, tracking regional markets.

Reuters said Asian markets looked set for a modestly firmer start today as global markets faced another chaotic week, with retail investors expanding their duel with Wall Street into commodities and driving up the price of silver.

Rakuten Trade said notwithstanding a stronger closing, volatility reigned on Wall Street as sentiments were affected by the GameStop saga.

It said the Dow Jones Industrial Average gained 229 points to top the 30,000 level but was still off by 100 points from the day's high.

“As for the local bourse, we would expect some rebound today after a frenzy session last Friday as the index ended at 1,566 after having nearly touched the 1,600 mark during the early session.

“We would expect investors to bargain hunt on a broader basis today, thus the KLCI is seen to possibly test the 1,575 level today.