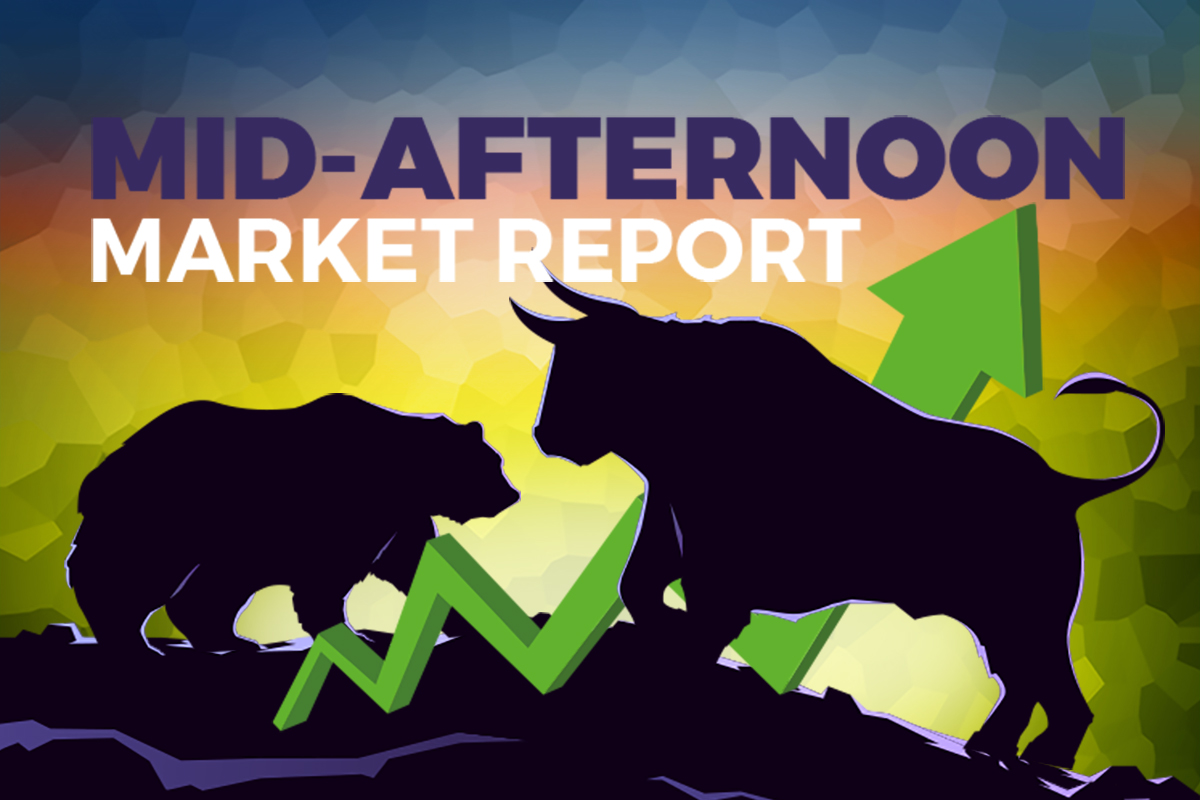 In an apparent reaction to Anwar’s claim after the royal audience that he had the support of over 120 members of parliament in the 222-seat Malaysia Parliament, the KLCI erased losses after a spike in Bursa afternoon trades today.

"The focus today will be on domestic politics as Datuk Seri Anwar Ibrahim was granted an audience with the King to prove his claim of having a formidable majority to form the next government. On top of the lingering political uncertainty, surging Covid-19 cases and clusters could pose downside economic risks, considering the soaring cases in Klang Valley (which makes up ~41% of national GDP)," Hong Leong Investment Bank Bhd analyst Ng Jun Sheng wrote in a note today prior to the royal audience.

News reports, quoting Anwar's press conference scheduled for 2pm today, reported that he had submitted to the Yang di-Pertuan Agong documents to prove the claim he had secured majority support of members of Parliament (MPs) to form a new government.

It was reported that Anwar said he had the support of more than 120 MPs and that the King would take some time to go through the documents and interview the heads of other political parties over the next one to two days for confirmation and inputs on the matter.

Prior to the press conference, it was reported that Anwar arrived at the palace at 10.25am via gate 2 and left at 11.30am.

"He did not speak to the crowd of reporters waiting outside the palace, but smiled and waved to them through an open rear window as his black car passed by," Bernama reported.