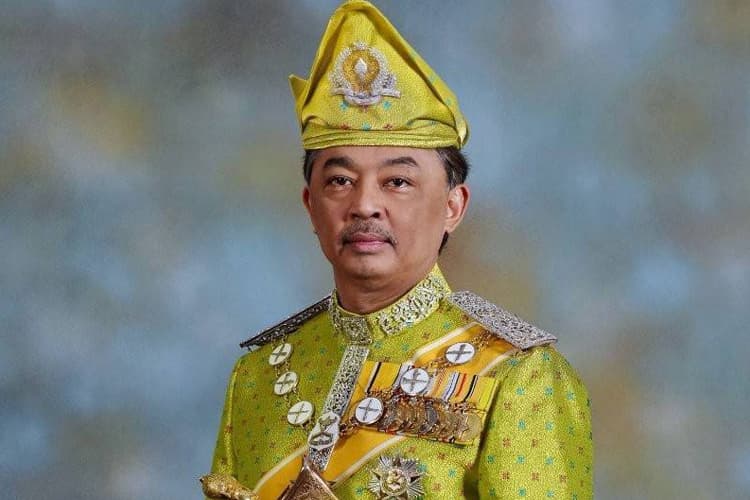 KUALA LUMPUR (Oct 10): The Yang di-Pertuan Agong, Al-Sultan Abdullah Ri'ayatuddin Al-Mustafa Billah Shah, today urged the people to abide by the principles of the Rukun Negara to help instill the spirit of patriotism in the community.

Al-Sultan Abdullah stressed that the five principles of the Rukun Negara should be used as a guidance based on local culture and teachings.

He said it emphasised good behaviour and morality as well as reminded the people to always be grateful to Allah.

"It also demands that justice be maintained in upholding the law, and more importantly, the Rukun Negara upholds the position of the king, nation and constitution.

"In fact, a king is the king of all races regardless of religion, race, social status and political affiliation," said His Majesty at the ‘Wacana Diraja Islam Agama Rahmah Raja Berpelembagaan dan Patriotisme’ at Institute of Islamic Understanding Malaysia (IKIM) here today.

Meanwhile, Al-Sultan Abdullah said that the role of the king as a mechanism to unite and inspire the spirit of patriotism was unique and always relevant in the demographic diversity of the country.

"When the country is facing issues regarding the interest of the people, the role of the Institution of the Malay Rulers is very important in expressing views, reprimand, easing the situation down and offering guidance.

"Therefore, the king is the crown of the nation and the protector of the people," he said.

His Majesty also invited all Malaysians to appreciate the plural society of the country.

Al-Sultan Abdullah said the people should not play one group against the other on issues that could lead to disunity and hostility.

"Instead, stick to the teachings of the religion. Appreciate the principles of the Rukun Negara that are national ideologies.

"Respect the constitution which is fundamental to the formation of our beloved country," he said.