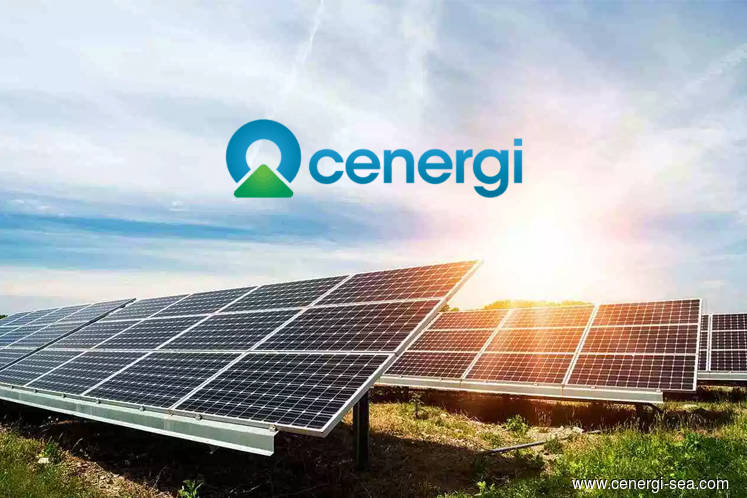 The financing will be utilised for the IRM’s working capital, as well as fulfilling its capital expenditure needs, including to refinance the development and construction cost of the photovoltaic farm in Perlis.

Cenergi SEA is in turn an investment company for sustainable energy and a subsidiary of strategic investment fund Khazanah Nasional Bhd.

In a statement Dec 16, Cenergi SEA executive director Ahmad Jauhari Yahya said securing a facility of this size, right on the heels of the Green Club Facility it was granted earlier, is testament to the strength of Cenergi’s banking relationships and the depth of Islamic Financial Institutions supporting Malaysia’s Green Energy Sector.

Ahmad Jauhari said IRM Solar is a significant milestone for Cenergi-Sunseap JV as it fast-tracks the expansion into solar.

He said it also allows the company to play a more significant part in contributing to the Government’s goal to generate 20% of the country’s energy from renewables.

Meanwhile, Sunseap International director Lawrence Wu said CSES’ IRM Solar will allow the company to increase its presence in Malaysia, while expanding customer base to include national utility company TNB.