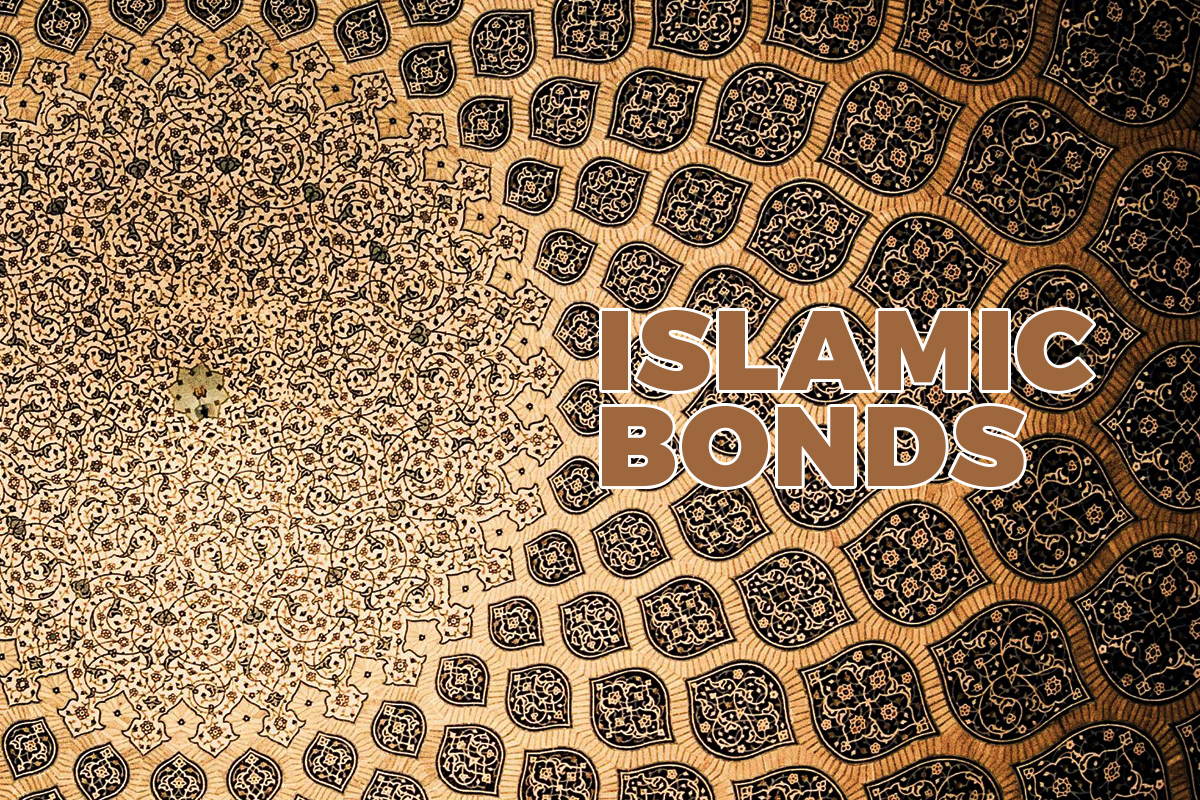 "Hence, no further consent is required from the sukukholders, the sukuk trustee or any other party under the Sukuk Danum Programme for the issuer (Danum) to exercise the option to upsize,” CIMB Investment said.

CIMB Investment said Danum has requested for the sukuk trustee CIMB Islamic Trustee Bhd’s concurrence on the proposed changes pursuant to clause 24 of the trust deed.

"Following the letter issued by the issuer (Danum) to the sukuk trustee dated Nov 9, 2021, please be informed that the issuer is proposing to upsize the Sukuk Danum Programme, which was established by the issuer with Khazanah (company registration no. 199301020767 (275505-K)) as the obligor, from RM10 billion to RM20 billion in nominal value and undertake the proposed changes to the structure of the Sukuk Danum Programme.

"Please be informed accordingly and please refer to CIMB Islamic Trustee, the sukuk trustee for further information on the above,” CIMB Investment said.

According to Khazanah’s website, Khazanah's Islamic medium-term notes (IMTN) issued by its SPVs comprise RM28 billion worth of bond schemes.

Khazanah, which has also issued foreign currency-denominated bonds, said that since 2004, Khazanah continues to issue exchangeable sukuk and bonds as well as plain vanilla sukuk and bonds to meet its US dollar funding requirements.