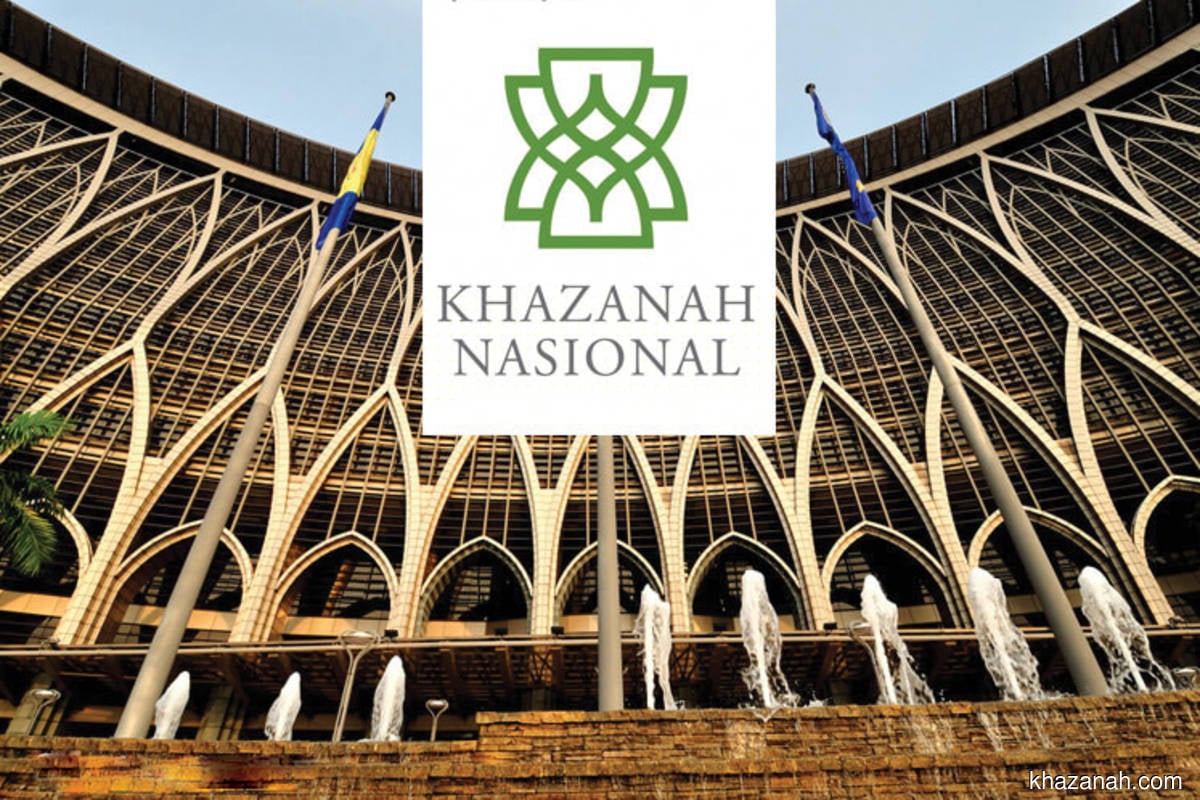 In 2018, the fast-growing financial-technology giant raised US$10.3 billion from investors outside mainland China, including wealthy individuals and private funds as well as larger institutions.

It was Ant’s third private capital raising and the company’s only sale of stock to foreign investors before its initial public offering (IPO).

The Wall Street Journal (WSJ) on Oct 29 reported that Khazanah, along with the sovereign-wealth fund of Singapore (Temasek Holdings Private Ltd), the Canada Pension Plan Investment Board and private-equity firms Silver Lake, Warburg Pincus, Carlyle Group and General Atlantic, was among the biggest foreign buyers — investing at least US$500 million each in 2018, citing Ant’s listing prospectus.

The WSJ said mutual-fund managers T Rowe Price Group Inc, BlackRock Inc and Fidelity Investments were in for US$200 million to US$500 million. The report said Khazanah had invested some US$650 million and Temasek US$500 million via funds or entities they controlled or managed.

It said other well-connected buyers in 2018, according to the prospectus, included Hong Kong billionaire and tycoon Li Ka-shing, the children of Tung Chee-hwa — Hong Kong’s chief executive from 1997 to 2005 — and the son of Taiwanese tycoon Samuel Yin. All invested using private investment vehicles.

Value of stakes likely to double

The WSJ said the more than 40 foreign investors of Ant, which is controlled by Chinese billionaire Jack Ma, are likely to see their stakes nearly double in value when the company is listed in early November.

It said the share sales will value Ant at US$313 billion just before its trading debut, more than twice the US$150 billion valuation it achieved in the 2018 fundraising.

At the IPO price, those investors’ gain will be roughly 84%, the WSJ calculated.

The business publication further said Ant’s market value could climb after the company is listed.

It said a recent poll of 94 investors by Sanford C Bernstein found most believed Ant is worth between US$300 billion and US$375 billion, and its implied price-to-earnings (PE) multiples are more like those of technology companies than financial-services firms.

The Hangzhou-headquartered company owns Alipay, a payment and lifestyle app with more than one billion users in China, and plans to list its shares on Nov 5.