Khazanah : Additional funding for Malaysia Airlines will be based on its proposal 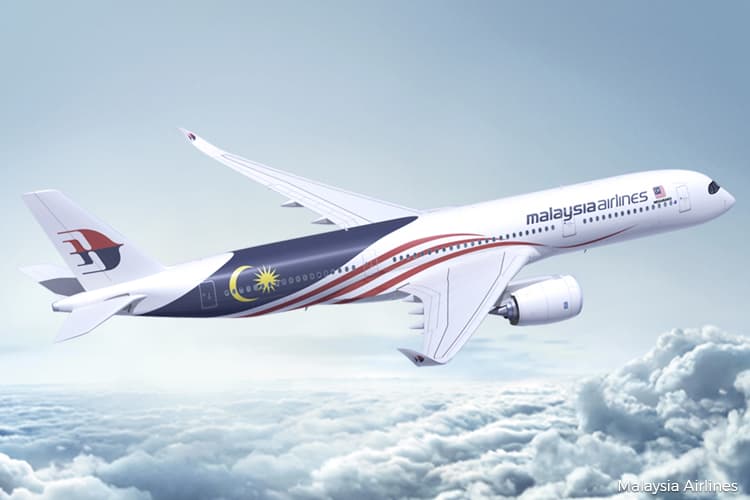 “But they must first come out with their own strategy,” he told reporters on the sidelines of the Nomura Islamic Asset Management 10th Anniversary Investment Forum here today.

Shahril Ridza was reported as saying yesterday that the national airline should produce its own strategic plan to compete in the aviation industry and deliver better profits.

The airline was in the midst of strengthening its existing business strategy and would be coming up with new proposals.

The national sovereign fund, which took Malaysia Airlines private in 2014, had injected RM6 billion into the business in an effort to help the airline return to the black after it was hit by the weakening ringgit and higher jet fuel prices, among others.

“We are still waiting for them to come back to us with their strategy,” he said.

However, he declined to comment on the additional funds that Khazanah could raise via its planned reduction in its global presence and the trimming of stakes in non-strategic areas.