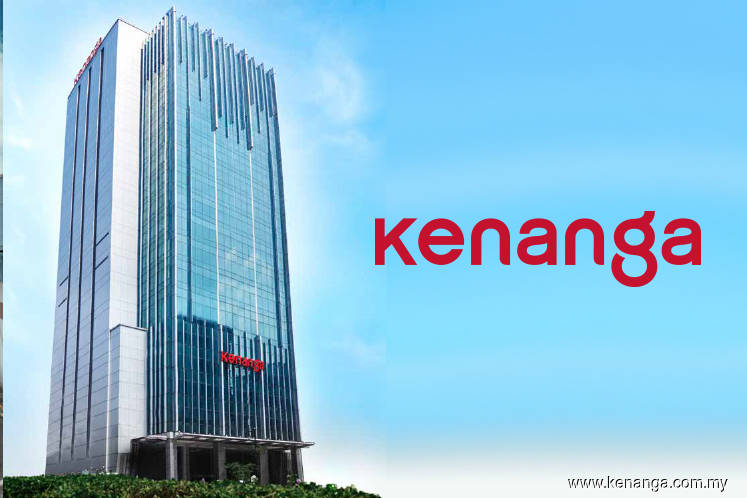 According to Bloomberg data, the shares crossed in two blocks at 52 sen apiece — a 4.59% discount to the last traded price of the stock on the open market of 54.5 sen — for a total consideration of RM27.96 million.

Parties involved in the transactions were not immediately made known.

Meanwhile, Deutsche Bank AG has been progressively disposing of its 13.84% stake in the brokerage as part of efforts to optimise its capital under Basel III guidelines as announced in 2014, with some 7.44% indirect interest remaining as at Sept 21, 2017, the bourse filing added.