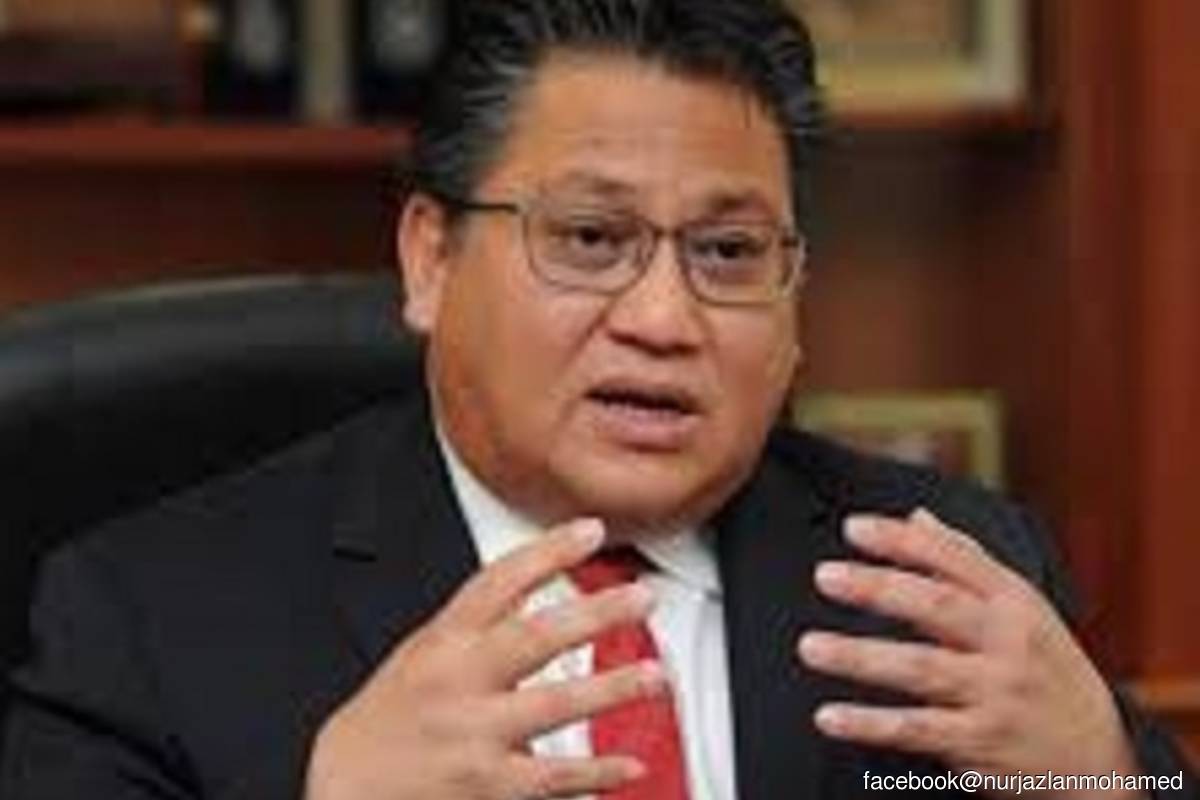 In a filing with the bourse, the company said Sharipah resigned “due to her other personal commitments”. She was previously a non-executive director of the group, before being redesignated as chairman on June 8, 2015.

Nur Jazlan, who has a background as a professional accountant, has had various corporate experiences since 1990 and has been on the boards of several listed companies including Prinsiptek Bhd, Jaycorp Bhd and Telekom Malaysia Bhd.

He was also appointed to the board of directors for government-linked companies (GLCs) such as Penang Port Sdn Bhd and UDA Holdings Bhd.

He served as the deputy minister of home affairs from July 2015 to May 2018 and was chairman of the Public Accounts Committee between June 2013 and July 2015. He was formerly the Member of Parliament for Pulai.