Jho Low to be charged in absentia, says report 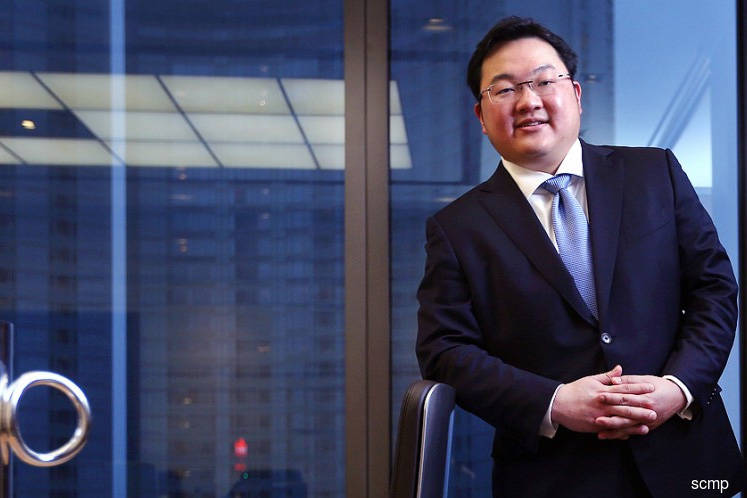 According to StarOnline this morning, Jho Low, who is believed to be hiding in China, is expected to face charges along with four others at the Jalan Duta Sessions Court.

The report said it was not known what charges Low, who was first charged in absentia at the Putrajaya Sessions Court in August, will face this time but it is likely to be linked with funds related to the 1Malaysia Development Bhd (1MDB) scandal.

In August, police filed criminal charges against him and his father for offences under the Anti-Money Laundering and Anti-Terrorism Financing Act 2001 over money allegedly stolen from 1MDB.

In that case, Low was slapped with eight counts of money laundering.

In the first, second and third charges, Low allegedly received US$261,449,960 from unlawful activities into his BSI Bank Limited account.

Low is also facing charges brought by the US Department of Justice over funds misappropriated from 1MDB and paying bribes to various Malaysian and Abu Dhabi officials.