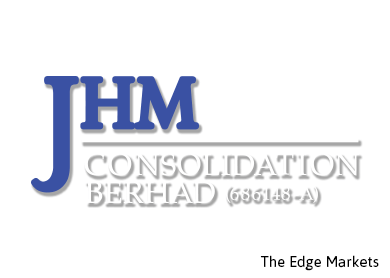 The company’s shares, which were trading at around 15 sen on May 6, has tripled to 46.5 sen today. The stock could be seen going on an upward trajectory from May 11 onwards, just a week or so before the release of the company’s earnings for the first three months of the year on May 22.

Meanwhile, according to Bursa’s UMA query today, JHM (fundamental: 0.35; valuation: 0.5) is required to check if there is any factor that caused the significant changes in its share price.