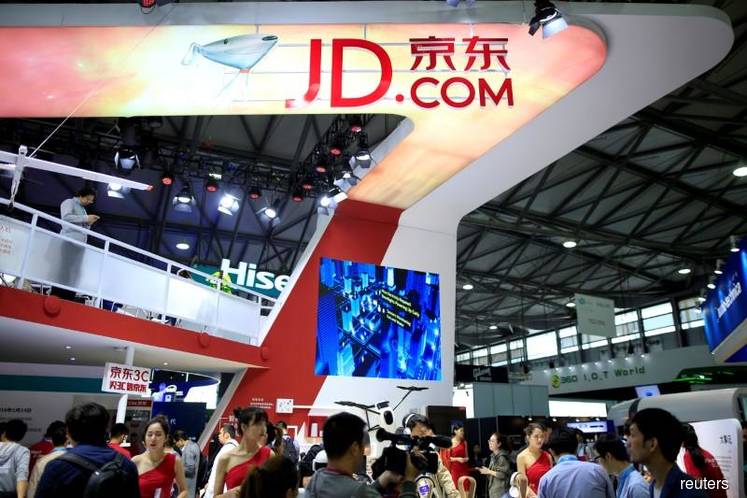 SAN FRANCISCO (Sept 25): JD.com fell 7.5% on Monday in New York trading as Reuters published details and WeChat messages from the night before CEO and founder Liu Qiangdong was arrested on suspicion of rape.

* According to WeChat messages reviewed by Reuters, Liu’s accuser, a 21-year-old University of Minnesota student, sent a WeChat message to a friend saying “I was not willing”

* Liu’s lawyer Jill Brisebois responded to Bloomberg’s request for comment on the Reuters report, saying Liu was “arrested over an allegation we believe is false”

** “Richard maintains his innocence and has cooperated fully with the investigation. These allegations are inconsistent with evidence that we hope will be disclosed to the public once the case is closed,” she said in an email

** “It is unfair for Reuters to publish a one-sided story right now when the case is still open and prosecutors are still considering the case,” Brisebois added