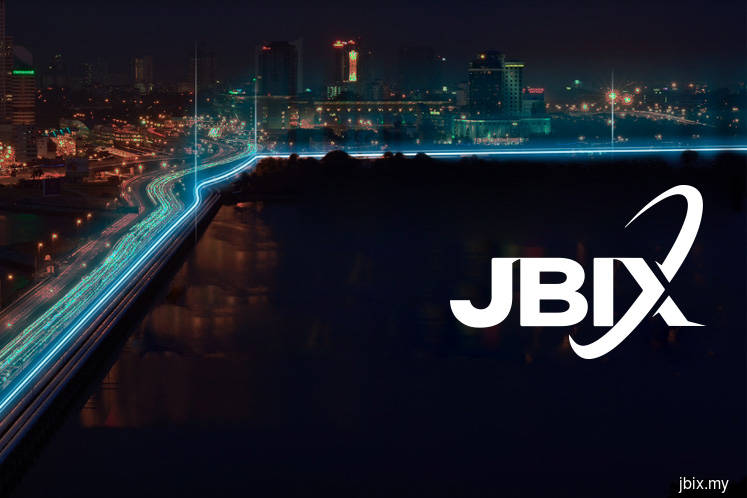 The new joint venture company “DE-CIX Malaysia” will collectively take over the Johor Bahru Internet Exchange (JBIX), which is the second IX in Malaysia.

In a joint statement recently, the firms said the deal will pave the way for more IXs on the Malaysian peninsula.

In addition to offering the advantage of local IXs in these markets, DE-CIX will also introduce a shared interconnection fabric where participants of both Exchanges will be able to interconnect.

“Their support has not only helped JBIX to become one of the fastest growing IXs in the region, it has also underlined the strategic advantages JBIX has to offer to its participants.

“Our partnership with DE-CIX will help to accelerate the development of connectivity hubs in the country, which is an exercise that synergizes with the Malaysian Government’s initiative in promoting 5G, IoT and digital businesses,” he said.

DE-CIX currently operates IXs in 18 metropolitan regions around the world.

“DE-CIX has a proven record of accomplishment in successfully creating interconnection hubs worldwide, in regions where customers are in need of easy-to-access interconnection services.

“While Singapore has been a major content hub for the region for the last decade, the key content and cloud-computing players have started to extend their footprint throughout ASEAN – including in Malaysia,” said Ivanov.