Japanese companies in Malaysia say E&E sector suffered the most 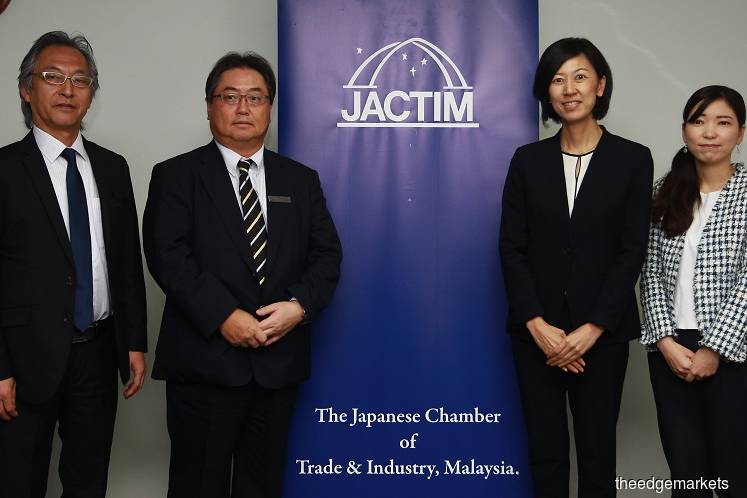 KUALA LUMPUR (Feb 6): The Japanese Chamber of Trade & Industry, Malaysia (JACTIM) said today Japanese firms involved in the electrical and electronics (E&E) sector in Malaysia have been impacted the most versus other industries, due to the US-China trade conflict, semiconductor market stagnation and higher labour costs.

JACTIM vice president Daiji Kojima said Japanese firms in Malaysia are generally pessimistic and that their business sentiment has declined to the lowest level since 2008, when the bankruptcy of US bank Lehman Brothers due to the subprime mortgage crisis roiled world markets.

"Unfortunately for the E&E sector, this area has suffered the most impact in recent months," Kojima said, at a press conference here today on JACTIM's business survey results.

According to JACTIM, out of the 296 respondents to the survey for the second half of 2019 (2H19), 43.3% said they were pessimistic, mainly owing to the US-China trade conflict, as well as the semiconductor market stagnation and higher labour costs.