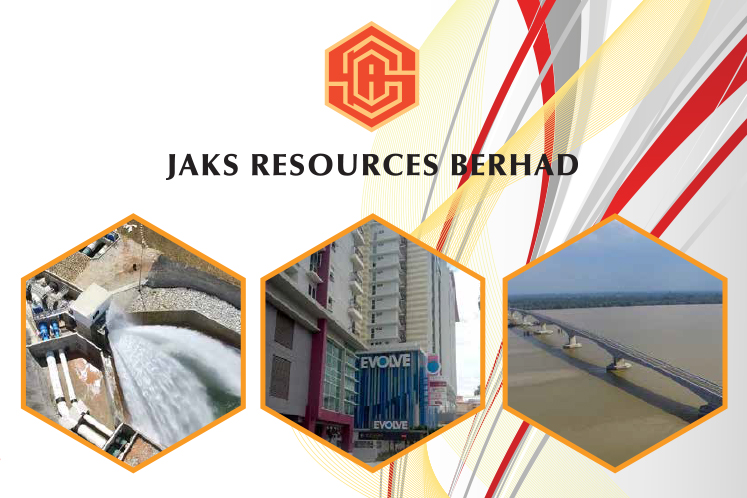 There was a significant drop in provision for liquidated ascertained damages (LAD) of RM9.9 million compared with RM58.8 million LAD charges in 4QFY18, its exchange filing today showed.

Revenue jumped 42.2% to RM238.92 million from RM167.97 million, mainly attributable to the higher amount of revenue recognised from the Vietnam engineering, procurement and construction works in its construction division of RM166.9 million compared with RM135.4 million achieved in the preceding year’s corresponding quarter.

Its property division too contributed higher revenue in accordance with the billing stage.

JAKS Resources said in its filing that the construction division was the main contributor with revenues of RM1.03 billion and profit before tax of RM177.4 million, of which RM817.6 million in revenue and RM187.2 million profits respectively were derived from Vietnam EPC (engineering, procurement and construction) works.

The group said the Vietnam EPC has been its main revenue and profit contributor and is expected to continue in FY20 to deliver positively to the group until its completion.

JAKS Resources’ chief executive officer Andy Ang Lam Poah said in a statement that the construction of the Vietnam power plant is progressing well and it is 93% completed as at end-December 2019.

“We are confident that the power plant project will be completed on schedule and commence power generation by this year. Once the plant is operational, JAKS will then enjoy long-term concession income for the next 25 years.

“The group’s strategy is to remain its focus on developing the core construction and power division which is the most profitable part of our business portfolio.

“In tandem with this strategy, we will grow our power portfolio in Malaysia and Vietnam with a view that we can participate in the recent renewable energy drive in the two countries,” he added.

As for its property division, the group said it is working towards completing the property development projects and to improve the yields on its investment properties.

Shares in JAKS Resources closed six sen or 4.14% lower at RM1.39 today, bringing it a market capitalisation of RM905.06 million.