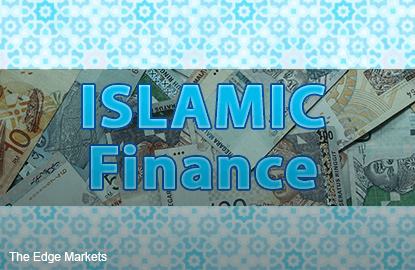 In a sector note today, the research house said Islamic banking is expected to continue outpacing conventional loan growth with a four-year compounded annual growth rate (CAGR) of 12% over FY15 to FY20, as opposed to 2% for conventional loans.

"This is mainly underpinned by a growing push by the banks to fulfil Bank Negara Malaysia (BNM)'s target of 40% proportion of Islamic financing to total system loans," said AllianceDBS Research, adding that this could come from improvement in financial inclusion and regionalisation of Islamic finance.

"We like BIMB Holdings Bhd (holding company of Bank Islam) for its deep-rooted expertise in the industry, which we believe forms a strong competitive advantage as it positions them as a likely leader in product innovation," the research house said.

Meanwhile, the research house said Maybank Islamic complements the Islamic banking scene for its size and established regional presence, which will work to its advantage in competing on the global front.

Although timing remains the key risk, a new wave of mergers and acquisitions (M&A) activities in the Islamic banking space is plausible, said AllianceDBS Research.

AllianceDBS Research also noted that Bursa Malaysia is an indirect proxy as transactions on its commodity trading platform is expected to increase in conjunction with Islamic financing growth.