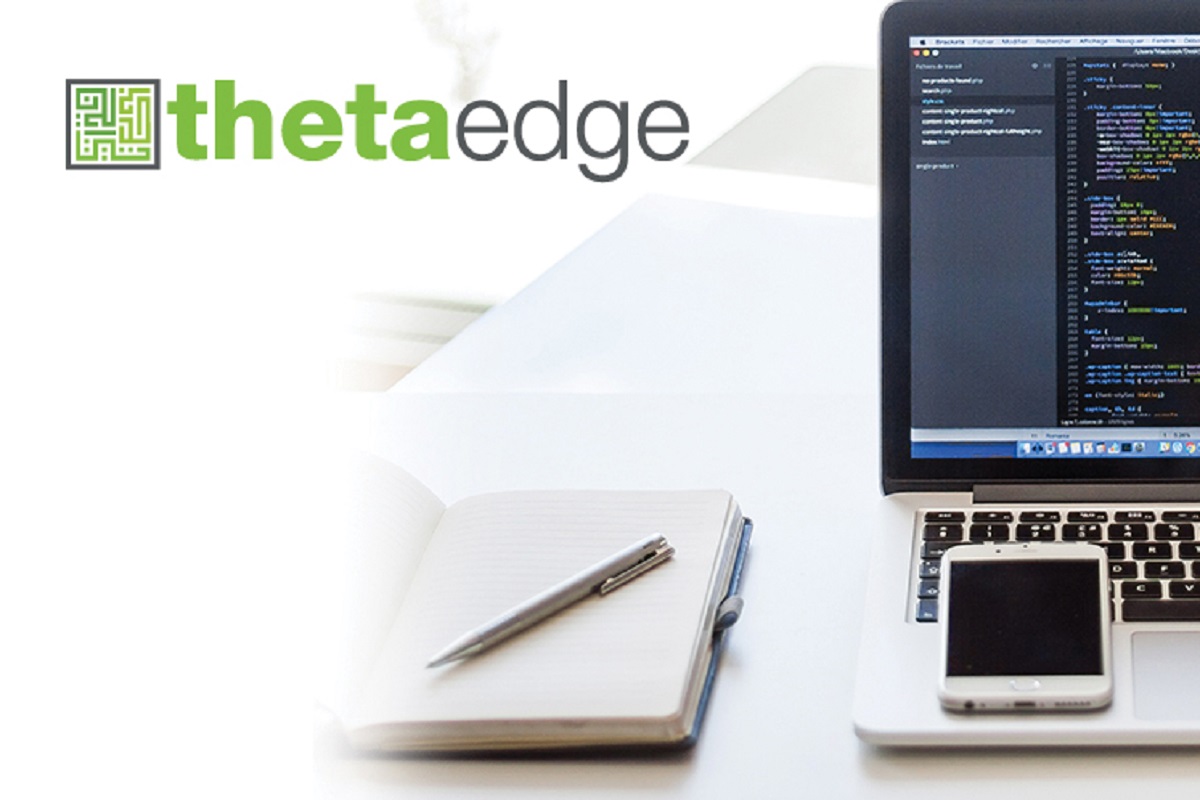 Theta Edge said Iskandar Mizal’s resignation, which was received on Oct 23, was “due to other work commitment”, according to its filing with Bursa Malaysia on Monday.

Iskandar Mizal, who held the position since April 2019, was previously on the board as chairman from November 2017 to April 2019, according to Bloomberg.

Mohd Shukrie had held the post for only 19 months, since March last year. He joined MAHB in May 2019 as chief operating officer.

Iskandar Mizal was also group managing director for Media Prima Bhd, where he resigned from the post four months before the end of his contract on Sept 30, 2021.

Media Prima cited the need "to focus on his other commitments" as the reason for Iskandar Mizal's resignation.