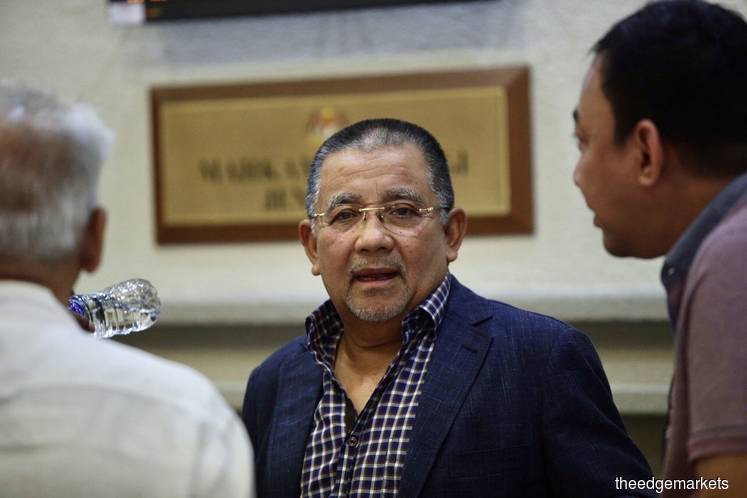 "Isa told us that PM (Najib) wants FIC to reconsider the acquisition of the hotel. The board takes into consideration what Isa said and no questions were asked," said Mohd Zaid.

The RM160 million price tag was higher than the hotel's fair value based on two valuations for the asset earlier.

Mohd Zaid said the earlier valuation shows that the asset was worth RM137 million.

The hotel was later valued at RM153 million following the second exercise, according to him.