Isa Samad, Emir the ones behind proposal to buy luxury condos at centre of FGV suit against them, witness claims 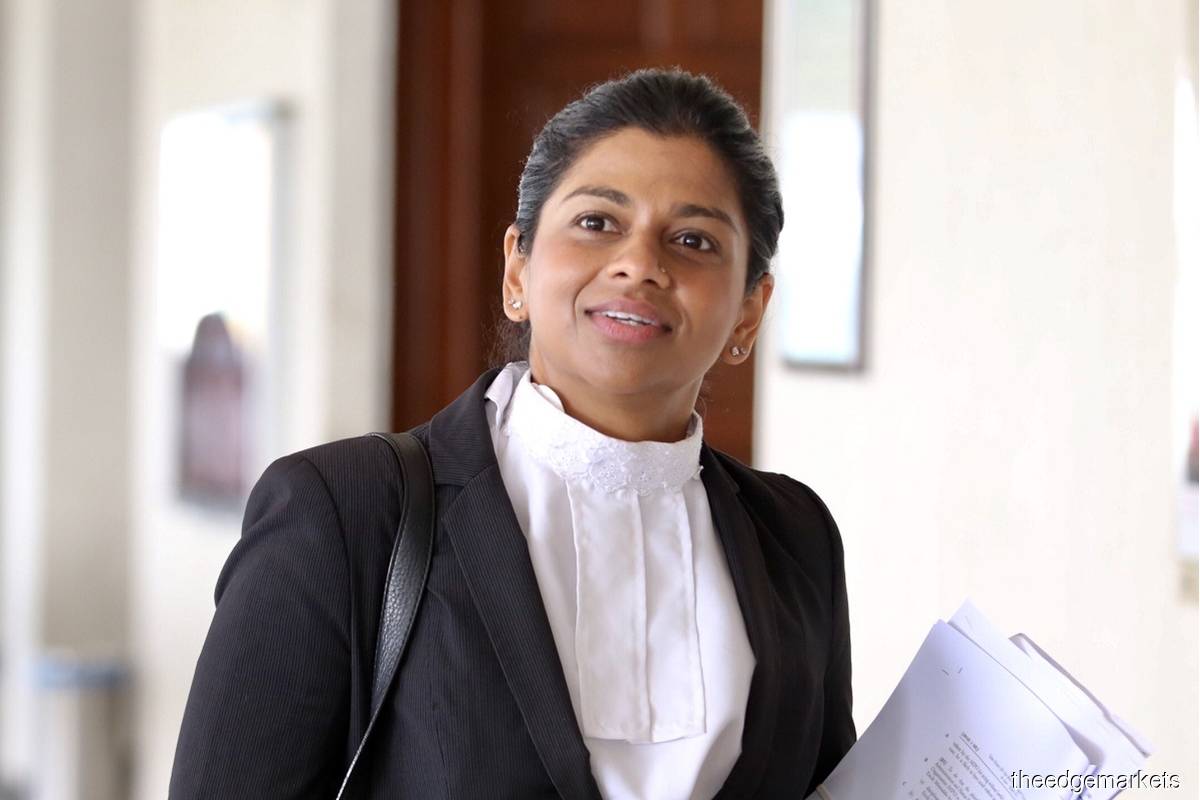 This was related by a witness in the civil suit that FGV brought against its former chairman Mohd Isa, and its former president and group chief executive officer Mohd Emir. In this civil suit, FGV claims that the condominiums were bought at an inflated price.

"Based on the review of documents relating to the Troika acquisition by my team and I, we discovered correspondences, letters and emails, between May 12, 2014 and June 18, 2014, that pointed towards the defendants (Mohd Isa and Mohd Emir)," said Zalily Mohamed Zaman Khan, the third witness for the plaintiff and the chief internal auditor of FGV.

During cross-examination, Mohd Isa's lawyer Lavinia Kumaraendran pointed out that two of the documents Zalily referred to do not clearly point to the involvement of the former FGV chairman as behind the proposal for the acquisition, to which the witness agreed.

The two documents Lavinia pointed out were letters of offer sent by Turris Links Sdn Bhd and its solicitors, Ummul Habibah & Asilah, for the acquisition of the two condominium units.

The directors of Turris included one Mohd Zurairi Mustafa, who the witness claimed is a close family friend of Mohd Isa.

Lavinia: Do you agree that this document is not addressed to Tan Sri Isa?

Lavinia: It does not make reference to any communication with Tan Sri Isa.

Lavinia: It does not make any reference to Puan Sri Bibi (Mohd Isa's wife).

"Her (Zalily) evidence is that she refers to a few documents claiming that they pointed out that the defendants had proposed or initiated that acquisition. But these two (letters of offer) showed they do not concern my client, as we have pointed out, and she has agreed to," Lavinia told theedgemarkets.com after the trial proceedings.

"So our position is that none of these documents that she refers to actually says what she says, that it (the acquisition) was initiated by the defendants," she added.

In his statement of defence, Mohd Isa said the acquisition was a result of a business judgment made collectively by FGV's board members at the time.

He said the decision to approve the proposed acquisition of the Troika units was made by the directors, members and persons who attended FGV's board meeting on June 23, 2014. At the time, Mohd Isa was FGV's chairman.

The decision to buy, he said, was made in good faith and for a proper purpose, with the reasonable belief that the decision was in the best interest of FGV.

FGV filed the suit against Mohd Isa and Mohd Emir in November 2018. The group is claiming RM4.54 million from the duo for the purchase of the condominiums, and another RM3.15 million from Mohd Emir for alleged misuse of company cars and petrol benefits.

FGV is also claiming an interest of 5% per annum on the amount, from the date of the suit until full settlement.